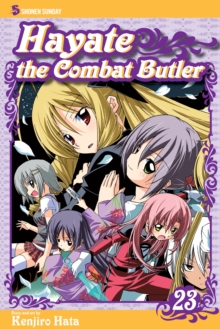 Part of the HAYATE series

Hayate Ayasaki, since the tender age of 9, has busted his behind at various part-time jobs to support his degenerate gambler parents. And how do they repay their son's selfless generosity?

By selling his organs to the yakuza to cover their debts.

But fate throws Hayate a bone... sort of. Now the butler of a wealthy young lady, Hayate can finally pay back his debts, and it'll only take him 40 years to do it.

Out of his ever-expanding harem of love interests, Hayate has finally confessed his feelings for one special girl.

But if you think it's time to cue up the happy ending, you haven't read the previous 22 volumes.

Instead, our hero faces heartbreak, emotional turmoil, and a battle with a giant magic snake.

This is why most protagonists of romantic-comedy manga keep their feelings to themselves.

Also by Kenjiro Hata   |  View all 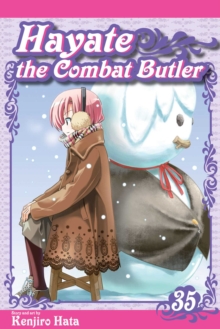 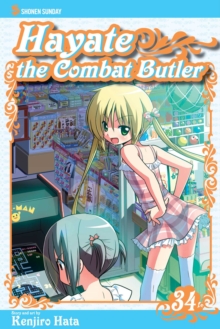 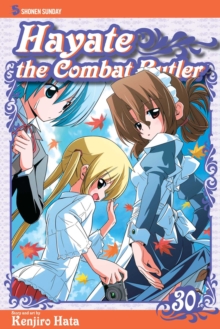 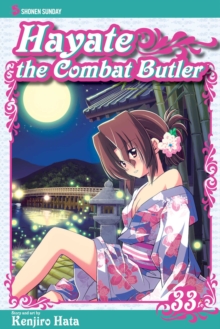 Also in the HAYATE series   |  View all 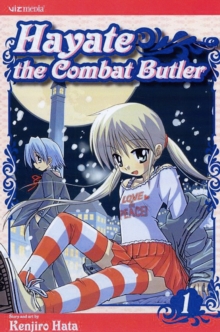 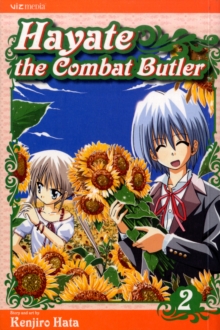 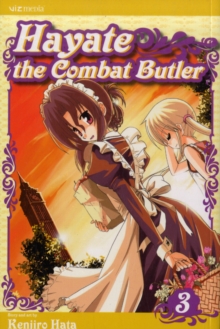 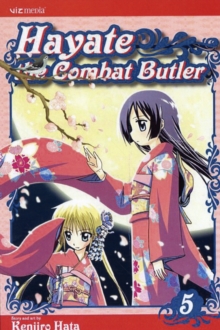