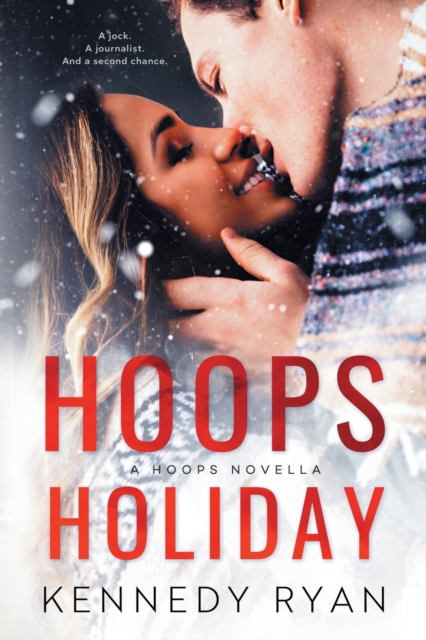 MacKenzie Decker was a question Avery never got to ask, much less answer.

They met when she was a young reporter fueled by ambition, and the ink on Deck's first NBA contract was barely dry. Years later, they've climbed so high and lost so much, but one thing hasn't changed. The attraction that simmered between them in a locker room before is still there. With success like theirs, everything has been possible . . . except them.
But that was then.
The only question is...what about now?

** Hoops Holiday consists of FULL-COURT PRESS, a HOOPS novella originally published in the TEAM PLAYER Anthology. It has been expanded with all-new, never-before-published content & epilogue.

Also by KENNEDY RYAN  |  View all 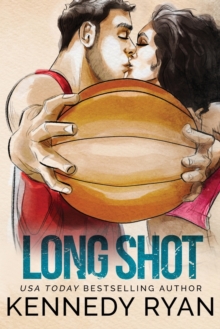 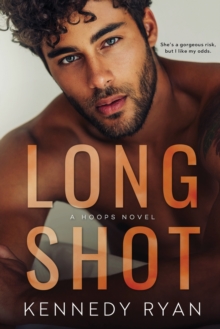 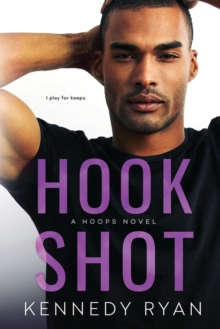 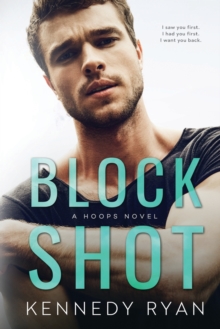