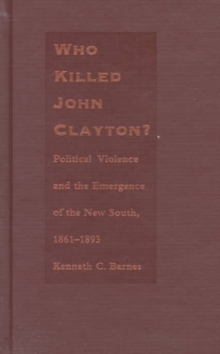 Who Killed John Clayton? : Political Violence and the Emergence of the New South, 1861-1893 Hardback

In 1888 a group of armed and masked Democrats stole a ballot box from a small town in Conway County, Arkansas.

The box contained most of the county's black Republican votes, thereby assuring defeat for candidate John Clayton in a close race for the U.S.

Congress. Days after he announced he would contest the election, a volley of buckshot ripped through Clayton's hotel window, killing him instantly.

Thus began a yet-to-be-solved, century-old mystery. More than a description of this particular event, however, Who Killed John Clayton? traces patterns of political violence in this section of the South over a three-decade period.

Using vivid courtroom-type detail, Barnes describes how violence was used to define and control the political system in the post-Reconstruction South and how this system in turn produced Jim Crow.

Although white Unionists and freed blacks had joined under the banner of the Republican Party and gained the upper hand during Reconstruction, during these last decades of the nineteenth century conservative elites, first organized as the Ku Klux Klan and then as the revived Democratic Party, regained power-via such tactics as murdering political opponents, lynching blacks, and defrauding elections. This important recounting of the struggle over political power will engage those interested in Southern and American history. 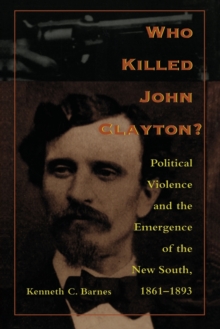 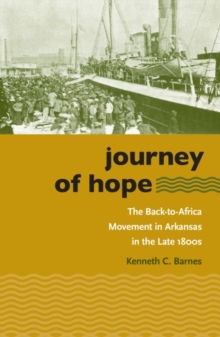 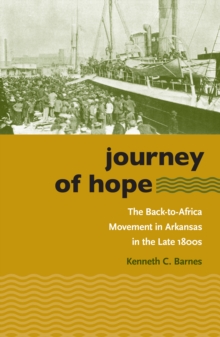 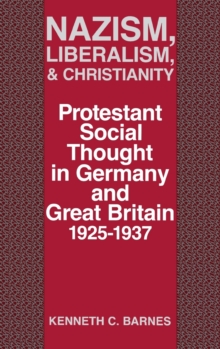