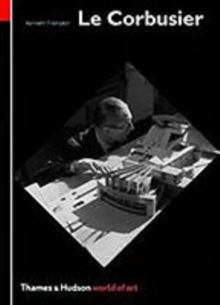 Le Corbusier is probably the most famous architect of the 20th century.

The richness and variety of his work and his passionately expressed philosophy of architecture have had a gigantic impact on the urban fabric and the way we live. Weaving through his long and prolific life are certain recurrent themes - his perennial drive towards new types of dwelling, from the early white villas to the Unite d'Habitation at Marseilles; his evolving concepts of urban form, including the Plan Voisin of 1925 with its cruciform towers imposed on the city of Paris and his work at Chandigarh in India; and his belief in a new technocratic order. The distinguished critic and historian Kenneth Frampton re-examines all the facets of his artistic and philosophical world-view in light of recent thinking, and presents us with a Le Corbusier for the 21st century.

Also by Kenneth Frampton   |  View all 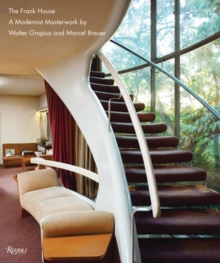 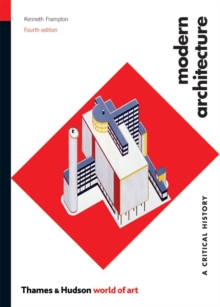 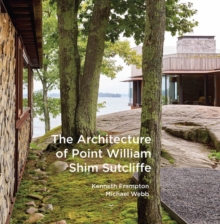 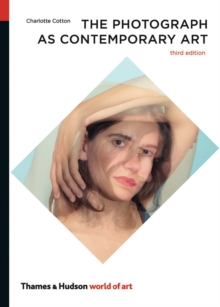 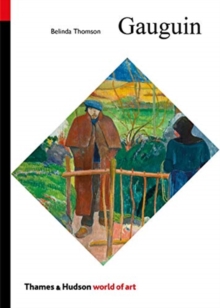 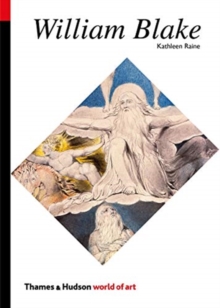 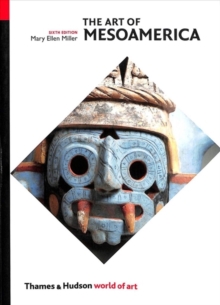