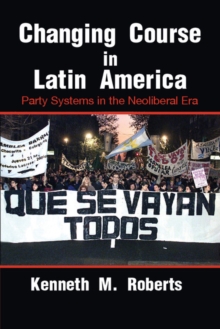 This book explores the impact of economic crises and free-market reforms on party systems and political representation in contemporary Latin America.

In contrast to other works on the topic, this book accounts for both the institutionalization and the breakdown of party systems, and it explains why Latin America turned to the Left politically in the aftermath of the market-reform process.

Ultimately, it explains why this 'left turn' was more radical in some countries than others and why it had such varied effects on national party systems. 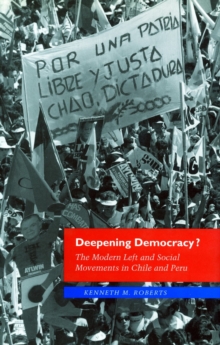 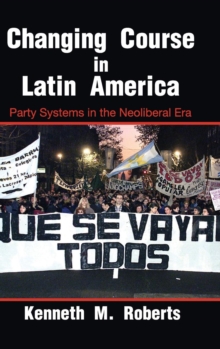 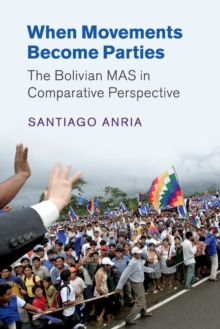 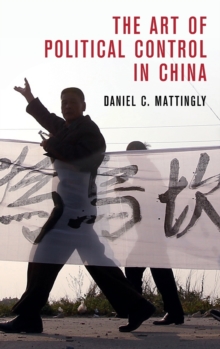 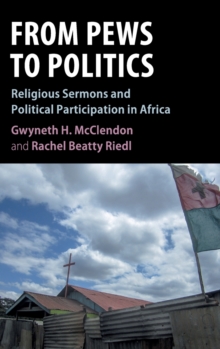 From Pews to Politics 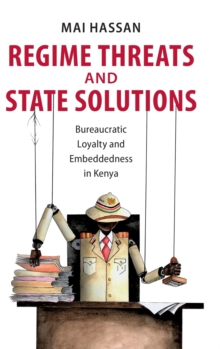