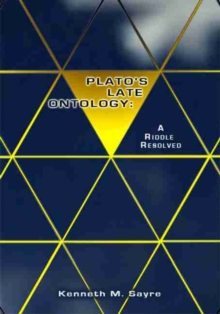 Prior to the publication of Plato's Late Ontology in 1983, there was general agreement among Plato scholars that the theses attributed to Plato in Book A of Aristotle's Metaphysics can not be found in the dialogues.

Plato's Late Ontology presented a textually based argument that in fact these theses appear both in the Philebus and in the second part of the Parmenides.

The pivotal point of the argument is a number of synonyms for the expressions used by Aristotle in reporting Plato's views, found in the Greek commentators on Aristotle's writing during the 3rd to the 6th Centuries A.D.

These synonyms are also used by Plato himself in discussing the theses in question. The present book is a reprint of Plato's Late Ontology along with a recent article showing that a subset of these theses can also be found in the section of measurement appearing in the middle of the Statesman.

The argument to this effect is an extension of that in Plato's Late Ontology, but is supported by a much expanded list of synonyms from the Greek commentators.

The appearance of the theses in question in the Statesman augments the original argument for their presence in the Parmenides and the Philebus. 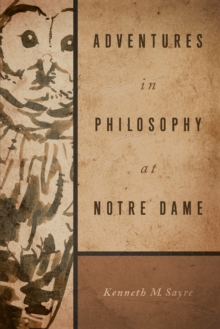 Adventures in Philosophy at Notre Dame 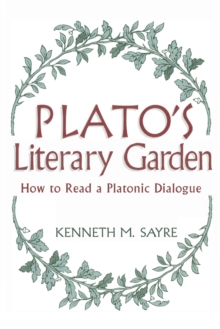 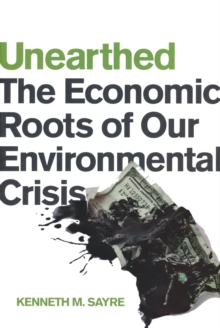 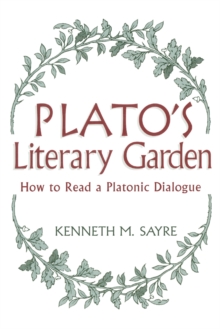