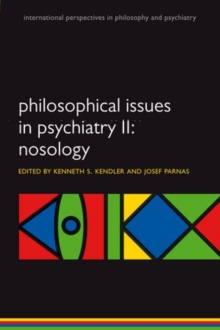 Part of the International Perspectives in Philosophy & Psychiatry series

Psychiatric and psychological practice and research is critically dependent on diagnosis.

Yet the nature of psychiatric diagnosis and the rules by which disorders should be created and organized have been highly controversial for over 100 years.

The interest in psychiatric diagnoses is particularly heightened now because both of the major psychiatric classifications in the world - DSM and ICD - are now undergoing major revisions.

What makes psychiatric nosology so interesting is that it sits at the intersection of philosophy,empirical psychiatric/psychological research, measurement theory, historical tradition and policy.

This makes the field fertile for a conceptual analysis.

This book brings together established experts in the wide range of disciplines that have an interest in psychiatric nosology.

The contributors include philosophers, psychologists, psychiatrists, historians and representatives of the efforts of DSM-III, DSM-IV and DSM-V.

Some of the questions addressed include i) what is the nature of psychiatric illness?

Each individual chapter is introduced by the editorsand is followed by a commentary, resulting in a dynamic discussion about the nature of psychiatric disorders.

This book will be valuable for psychiatrists, psychologists and other mental health trainees and professionals with an interest in the questions and problems of psychiatric diagnosis, as well as philosophers and philosophy students interested in the problems posed by psychiatry, particularly those working in the philosophy of science.

Also in the International Perspectives in Philosophy & Psychiatry series   |  View all 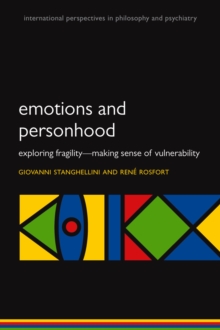 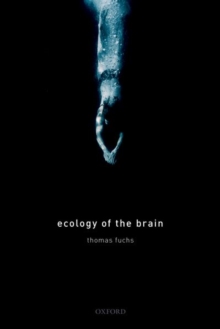 Ecology of the Brain 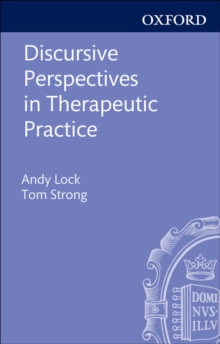 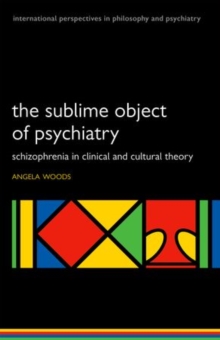 The Sublime Object of Psychiatry