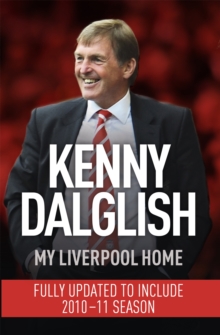 Kenny Dalglish's relationship with Liverpool Football Club is one of the great love stories of sport.

From the moment he first set foot in the Anfield dressing room, Dalglish felt a passion for Liverpool stir within him.

After joining from Celtic in 1977, the supremely gifted striker was embraced by Liverpool fans, for the goals and the glory, and most especially for the three European Cups. The Kop's adoration of King Kenny has never ebbed.

Liverpool fans have never forgotten how Dalglish held the club together through two tragedies, the first at the Heysel stadium in Brussels in 1985 and then at Hillsborough in 1989.

Both disasters are explored in emotional detail in My Liverpool Home.

For the sake of his health and his family, Dalglish eventually resigned and Liverpool have not won the title since.

However, in his heart he never really left and he has now returned, playing a pivotal role, following the departure of Roy Hodgson, in this turbulent period in the club's history. My Liverpool Home is the story of Dalglish's epic love affair with Liverpool, tracing the highs and lows, the characters, the laughter, the tears, and the many triumphs. 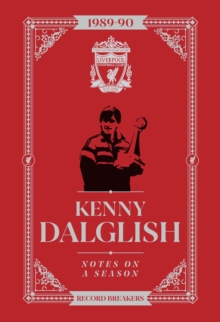 Kenny Dalglish: Notes On A Season 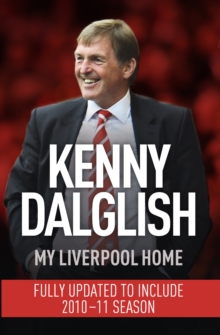 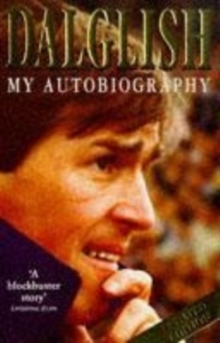