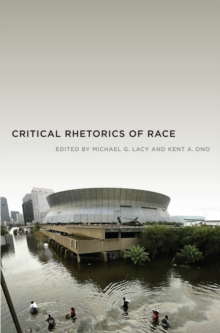 by Kent A. Ono

According to many pundits and cultural commentators, the U.S. is enjoying a post-racial age, thanks in part to Barack Obama's rise to the presidency.

This high gloss of optimism fails, however, to recognize that racism remains ever present and alive, spread by channels of media and circulated even in colloquial speech in ways that can be difficult to analyze. In this groundbreaking collection edited by Michael G.

Lacy and Kent A. Ono, scholars seek to examine this complicated and contradictory terrain while moving the field of communication in a more intellectually productive direction.

An outstanding group of contributors from a range of academic backgrounds challenges traditional definitions and applications of rhetoric.

From the troubling media representations of black looters after Hurricane Katrina and rhetoric in news coverage about the Columbine and Virginia Tech massacres to cinematic representations of race in Crash, Blood Diamond, and Quentin Tarantino's films, these essays reveal complex intersections and constructions of racialized bodies and discourses, critiquing race in innovative and exciting ways.

Critical Rhetorics of Race seeks not only to understand and navigate a world fraught with racism, but to change it, one word at a time. 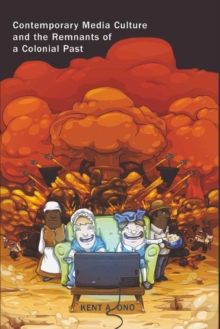 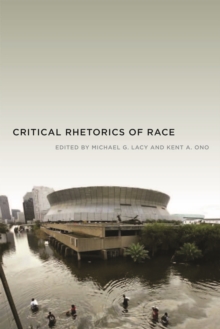 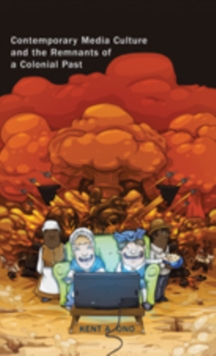 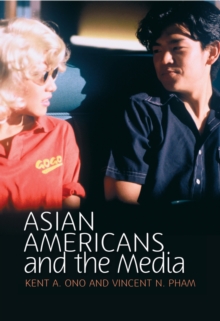 Asian Americans and the Media

Also in the Critical Cultural Communication series   |  View all 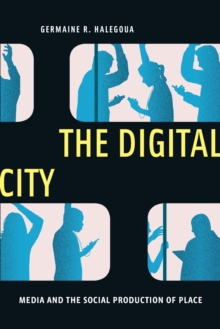 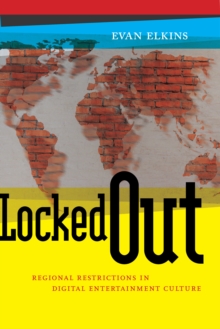 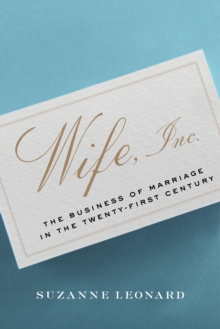 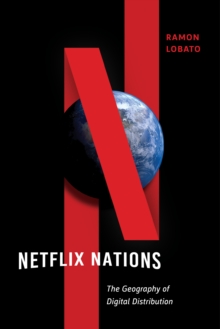