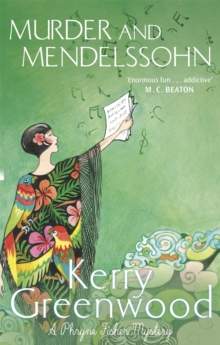 Part of the Phryne Fisher series

To the accompaniment of heavenly choirs singing, the fearless Miss Phryne Fisher returns in her 20th adventure with musical score in hand. An orchestral conductor has been found dead and Detective Inspector Jack Robinson needs the delightfully incisive and sophisticated Miss Fisher's assistance to enter a world in which he is truly lost.

Hugh Tregennis, not much liked by anyone, has been murdered in a most flamboyant mode by a killer with a point to prove.

But how many killers is Phryne really stalking? At the same time, the dark curls, disdainful air and the lavender eyes of mathematician and code-breaker Rupert Sheffield are taking Melbourne by storm.

They've certainly taken the heart of Phryne's old friend from the trenches of WWI, John Wilson.

Phryne recognizes Sheffield as a man who attracts danger and is determined to protect John from harm. Even with the faithful Dot, Mr. and Mrs. Butler, and all in her household ready to pull their weight, Phryne's task is complex.

While Mendelssohn's Elijah, memories of the Great War, and the science of deduction ring in her head, Phryne's past must also play its part as MI6 become involved in the tangled web of murders. Praise for Kerry Greenwood:'From beginning to end, Greenwood infuses her series with evocative settings, multidimensional characters and satisfying mysteries.' Booklist'Phryne Fisher is gutsy and adventurous, and also well endowed with plenty of grey matter.

She has it over Robicheaux and Poirot because she's drop-dead gorgeous.' West Australian'Greenwood's strength lies in her ability to create characters that are wholly satisfying: the bad guys are bad, and the good guys are great' Vogue

Also by Kerry Greenwood   |  View all 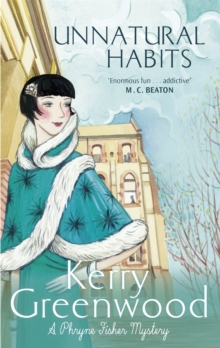 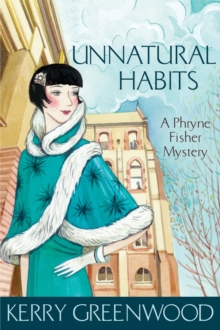 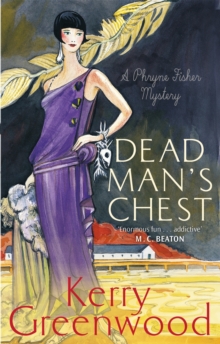 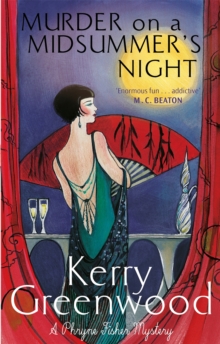 Murder on a Midsummer's Night

Also in the Phryne Fisher series   |  View all

Murder on a Midsummer's Night