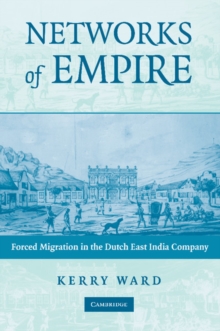 This book argues that the Dutch East India Company empire manifested itself through multiple networks that amalgamated spatially and over time into an imperial web whose sovereignty was effectively created and maintained but always partial and contingent.

Networks of Empire proposes that early modern empires were comprised of durable networks of trade, administration, settlement, legality, and migration whose regional circuits and territorially and institutionally based nodes of regulatory power operated not only on land and sea but discursively as well.

Rights of sovereignty were granted to the company by the States General in the United Provinces.

Company directors in Europe administered the exercise of sovereignty by company servants in its chartered domain.

The empire developed in dynamic response to challenges waged by individuals and other sovereign entities operating within the Indian Ocean grid.

By closely examining the Dutch East India Company's network of forced migration this book explains how empires are constituted through the creation, management, contestation, devolution and reconstruction of these multiple and intersecting fields of partial sovereignty. 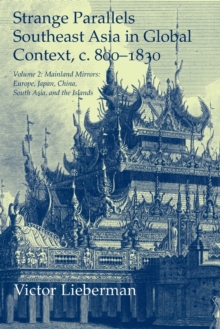 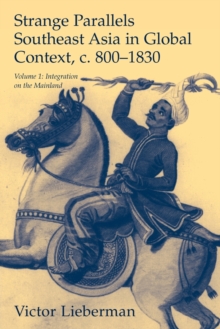 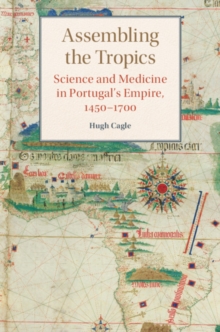