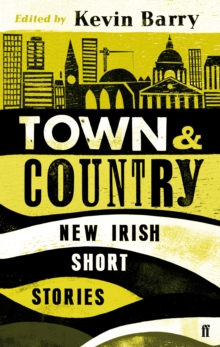 Edited by award winning novelist and short story writer Kevin Barry, this volume will once again mix established names with previously unpublished authors, and will seek to offer fresh renditions to the Irish story - new angles, new approaches, new modes of attack. Published in 2011, New Irish Short Stories, edited by Joseph O'Connor, has sold over 10,000 copies to date and featured Kevin Barry's 'Beer Trip to Llandudno' - winner of the 2012 Sunday Times EFG Short Story Prize - as well as stories by William Trevor, Dermot Bolger and Roddy Doyle which went on to be Afternoon Readings on BBC Radio 4. 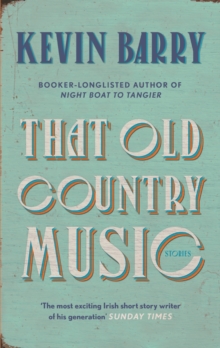 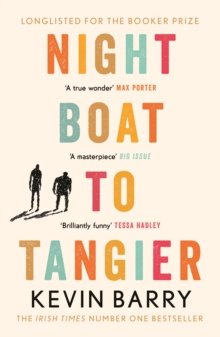 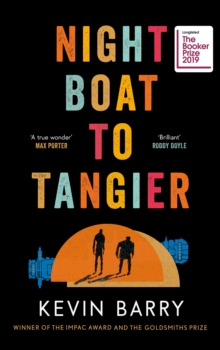 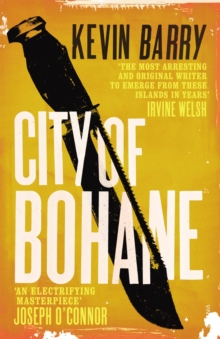