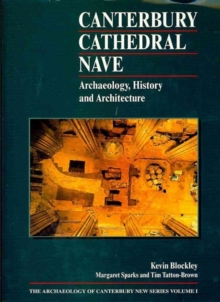 Part of the Archaeology of Canterbury series

In 1993, excavations began in the nave and south-west transept of canterbury Cathedral to examine whatever lay beneath the nave, and to hopefully discover firm evidence on the construction of Archbishop Lanfranc's Anglo-Norman cathedral.

An exciting discovery was the evidence for two Anglo-Saxon cathedrals, the second of which had been enlarged to a size comparable with the great 10th-century churches of germany.

Part one covers the site, explaining the background and methods of excavation, and describing structures from the natural layers and pre-Roman occupation up to the present day.

In part two the different churches and cathedrals on the site are examined through looking at layouts, reconstruction plans and sections.

Part three is dedicated to the finds, beginning with small finds an pottery. 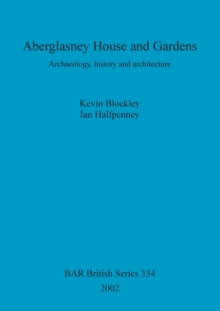 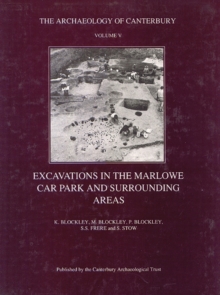 Excavations in the Marlowe Car Park and...

Also in the Archaeology of Canterbury series   |  View all 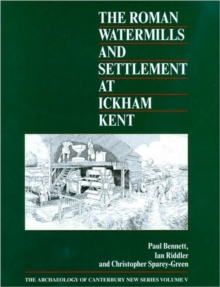 The Roman Watermills and Settlement at... 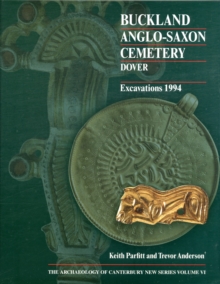 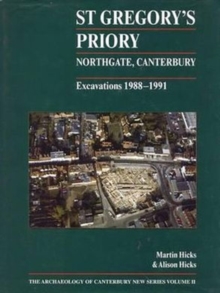 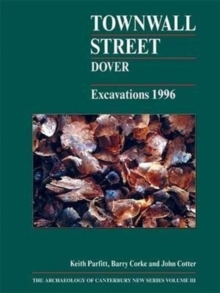