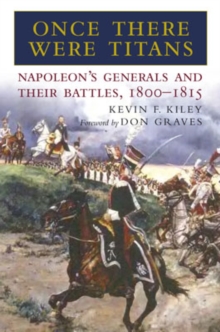 Once There Were Titans: Napoleon's Generals and Their Battles 1800-1815 Hardback

This is a masterly study of generalship in Napoleon's Grande Armee.

Napoleon arguably had the greatest collection of military talent to ever serve one man working for him during the period 1800-15.

The role of the Marshals of the Empire has been covered many times, and due credit is also given to them here; however, for the first time Kevin Kiley also examines in depth the contribution of the generals who never made that rank.

Fifty-two general officers are examined using the battles they fought to illustrate just how valuable they were.

From Marengo in 1800 to Ligny in 1815, both French victories and defeats are studied in meticulous detail, each chapter covering a battle fought and the generals who commanded them.

Diverse source material has been consulted in the preparation of this volume, including after-action reports, memoirs and correspondence from officers including Senarmont, Eble, Drouot, Teste, Marmont, and Davout, as well as from lesser-known characters such as the artillerymen Boulart and Noel, and the Polish cavalryman Niegelewski, who led the final dash up the pass of Somosierra. Furthermore, those closest to Napoleon such as Fain and Marchand give their piece and provide invaluable information.

Taken individually, this material paints a vivid picture of the Grande Armee and those who led it into fire.

Taken as a whole, it provides an invaluable source and tells the story of the officers without whom Napoleon could never have achieved as much. 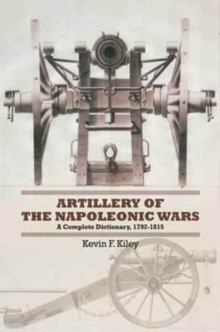 Artillery of the Napoleonic Wars 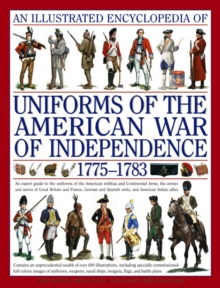 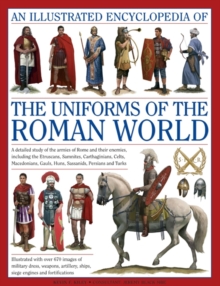 An Illustrated Encyclopedia of the... 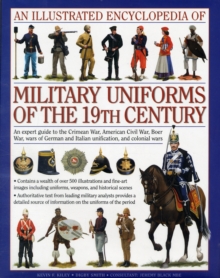