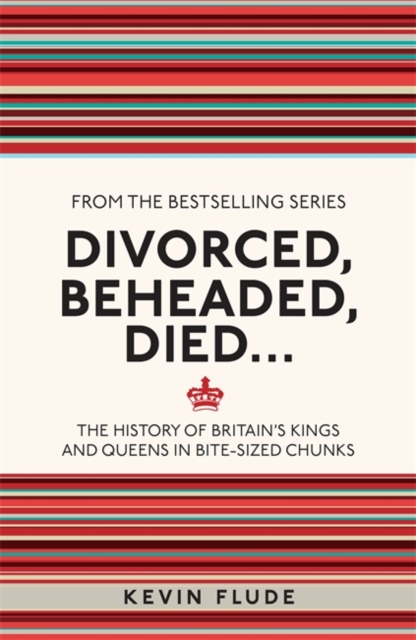 Part of the I Used to Know That ... series

Featuring tales of murder, adultery, beheadings, civil war, usurpation and madness, Divorced, Beheaded, Died... takes you on a gallop through the history of all of England's kings and queens, plus some of the less well-known Scots and Welsh rulers. From Henry VIII dispatching his numerous wives to Edward VIII's unprecedented abdication, Britain's monarchs have been responsible for shaping some of the most dramatic moments in British history.

Discover the sticky end that befell Edward II, the story of the princes in the Tower, the tale of the queen who reigned for less than a fortnight, and find out whether Macbeth really was a king of Scotland. Presented in an accessible, chronological format, this essential guide will fill in all those gaps in your history knowledge, remind you of those details you'd forgotten, and provide some fascinating and amusing facts about one of the longest-running monarchies in the world. 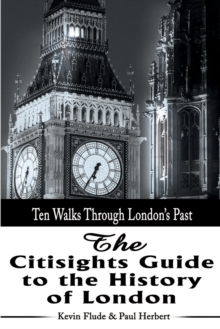 The Citisights Guide to London 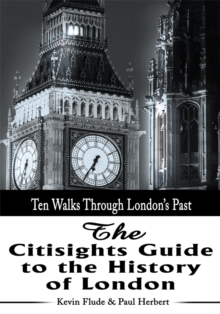 The Citisights Guide to the History of... 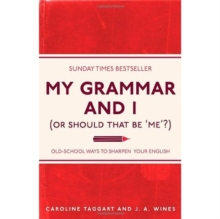 My Grammar and I (Or Should That Be... 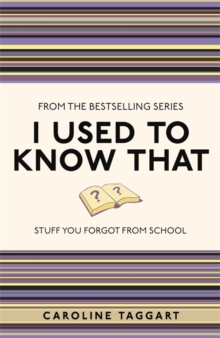 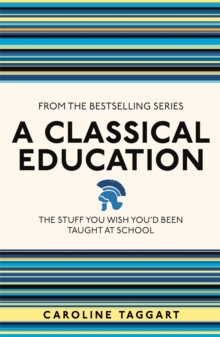 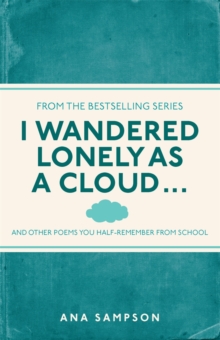 I Wandered Lonely as a Cloud...