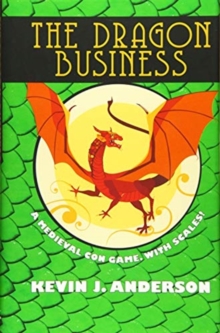 Is your kingdom bothered by a pesky dragon problem?

Are your own knights in shining armor unreliable or—worse—cowards?

Young Cullin, wanting to see the world, joins a band of renowned knights errant who will slay your dragon for a price. Satisfaction guaranteed!

The only problem is, it’s all a scam. The “dragon” is no more than rumors and tall tales spread by Cullin and his gang, giant three-toed footprints stomped into the ground near strategically burned-down huts and charred skeletons (procured from the local graveyard). It’s a great con job, so long as Cullin and company can take the money and run, move on to the next kingdom before anyone catches on.

But even con men can be caught in their own game. Clever, spunky Princess Affonyl doesn’t want any part of the arranged marriage to an evil duke from a neighboring kingdom. And she realizes that a fearsome dragon, even an imaginary one, is the perfect cover for her escape.

It’s one caper after another as these medieval dirty, rotten scoundrels try to outsmart one another. And they discover that the dragon business is more than just a game…especially if a real dragon might be involved. 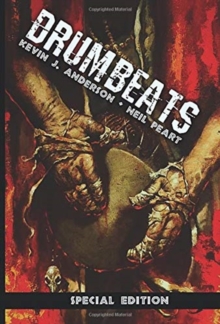 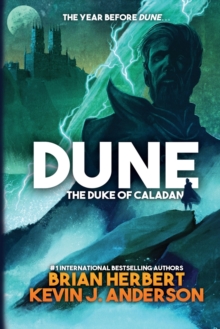