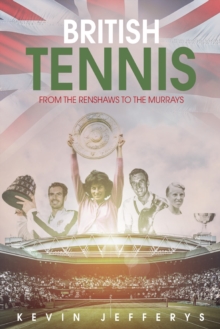 British Tennis : From the Renshaws to the Murrays Hardback

There was a painful 76-year gap between the grand slam triumphs of Fred Perry and Andy Murray, and most Brits perennially fail to progress beyond the early rounds at Wimbledon.

But in this first detailed account of Britain's place in world tennis from the Victorian period to the present day, historian Kevin Jefferys shows that British players have a surprisingly strong record.

He traces the fluctuations in the nation's tennis fortunes - with barren spells counterbalanced by periods of ascendancy - and looks beyond the domestic obsession with Wimbledon to highlight British successes at other grand slam tournaments, in the Davis Cup and in Olympic tennis.

The author also focuses on key individuals, providing fresh profiles of his selection of the best British players of all time: the men and women who have delivered most on the international stage, from the time of the Renshaw brothers in the 1880s to Andy and Jamie Murray today.

Also by Kevin Jefferys   |  View all 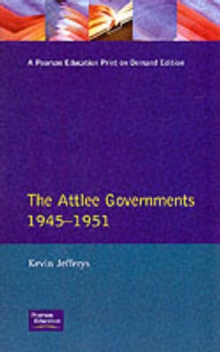 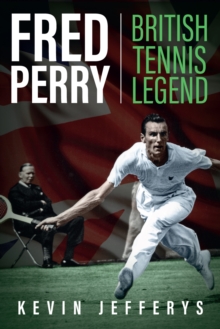 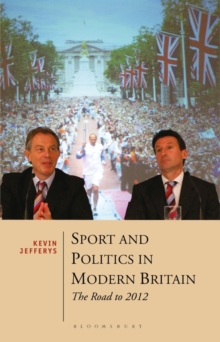 Sport and Politics in Modern Britain 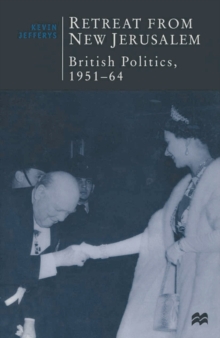