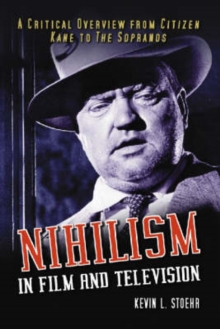 Nihilism in Film and Television : A Critical Overview from ""Citizen Kane"" to the ""Sopranos Paperback / softback

This book explores the idea of nihilism, as introduced by German philosopher Friedrich Nietzsche, through its appearance in modern popular culture.

The author defines and reflects upon nihilism, then explores its manifestation in film and television characters, stories, and settings.

He surveys these fictional portrayals and makes a distinction between two forms of nihilism: passive life-denial and active self-realization.

Among the subjects examined are the award-winning television series ""The Sopranos"" and the film noir genre that preceded and influenced it.

Finally, the author considers nihilism in terms of the decay of traditional values in the genre of westerns, mostly through works of filmmaker John Ford.

In the concluding chapter, the author broadens the lessons gleaned from these studies, maintaining that the question of the possible meaninglessness of life must be recognized and appreciated before people can overcome its life-negating effects. 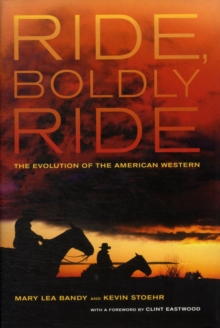 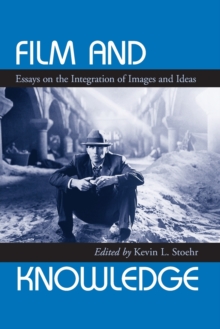 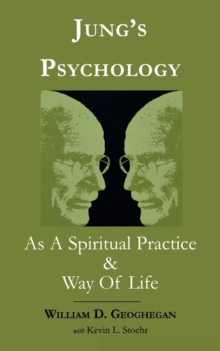 Jung's Psychology as a Spiritual...