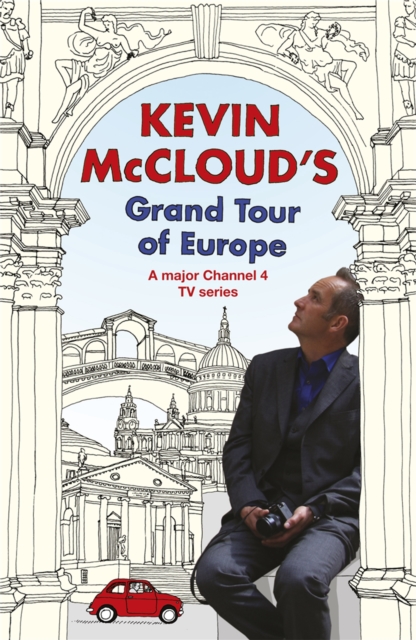 Channel 4's Kevin McCloud shows us how to experience the highs - and the lows - of a grand tour through France, Italy, Greece and Turkey. Loosely following in the footsteps of the most notorious grand tourists Kevin clambers in, on and amongst the greatest buildings, ruins and cities in Europe and also veers drastically off the official path to visit the brothels, bathhouses and drinking dens which formed the other half of the grand tourists' experiences.

This accumulation of sights sounds and smells allows a sense of what it must have been like for a callow Briton to have come face to face with the heat and the noise, the drama and still living history of the civilisations of Europe.

As always, Kevin, who speaks French and Italian fluently, is an entertaining and masterly companion as we delve behind the facades we all think we know so well.

Also by Kevin McCloud  |  View all 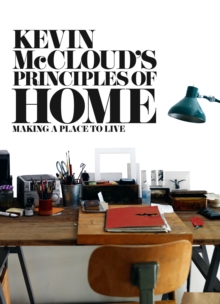 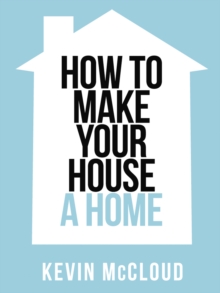 Kevin McCloud's How to Make Your House... 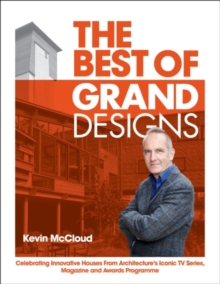 The Best of Grand Designs 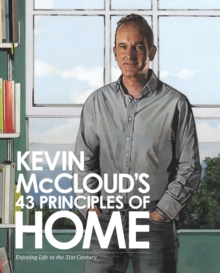