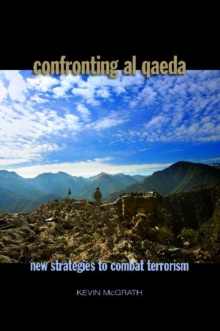 Confronting Al-Qaeda : U.S. Military and Political Strategies for the War on Terror Hardback

Al Qaeda killed over 3,000 US citizens on September 11, 2001, and terrorism leapt to the fore of US strategic and political priorities. Yet, after nearly six years of concentrated effort by the United States, the dominant power in the international system, Al Qaeda survives and is still acknowledged as a potent threat. This begs the question not just of why, but also of what the United States can do to redress the situation. Confronting Al-Qaeda asserts that Al-Qaeda is primarily a political threat, not a military one.

This is because terrorists subvert legitimate political processes to achieve political ends.

Al-Qaeda challenges not only specific U.S. policy decisions, but also the very nature of the U.S. political system and the U.S.-lead international order created after World War II.

Therefore the character of the U.S. political response to the threat from Al-Qaeda is critical.

Al-Qaeda's capacity for violence is the direct source of its power.

This must be reduced, and coercive means, such as the military, intelligence and law enforcement, are necessary, for they alone directly degrade Al-Qaeda's potential.

A singularly coercive approach, however, is insufficient.

As the leader of the international system, the United States is in a position to politically undercut Al-Qaeda.

The United States can do so by adhering to globally revered traditional US political values and foreign policy. About the AuthorKevin McGrath earned both an M.A. and Ph.D. in political science at the University of Maryland with a focus on international relations and security studies.

He is a senior analyst with the MASY group, a global intelligence and risk management firm, and lives in Washington DC.

Also by Kevin McGrath   |  View all 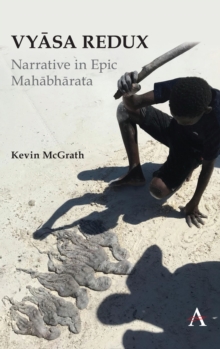 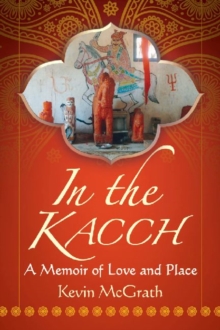 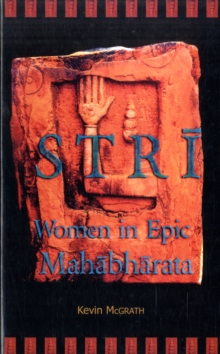 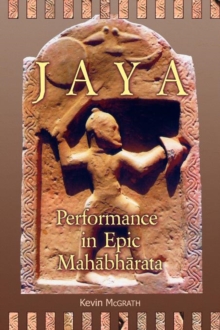