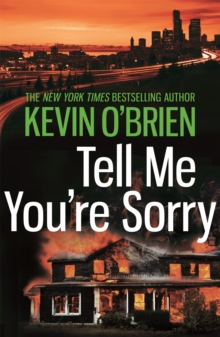 Tell Me You're Sorry Paperback / softback

First you'll say you're sorry...then you'll say goodbye. A family is wiped out after a burglary gone wrong.

An executive accused of embezzling kills himself and his loved ones.

A house fire claims the lives of all its inhabitants.

Three separate incidences with two common threads - a first wife who took her own life and a secret the victims took to their graves. Stephanie Coburn has barely recovered from her sister's mysterious suicide before her brother-in-law and his new wife are murdered.

Stephanie never met the bride, has never even seen a clear photograph of her face.

But she knew her sister, and she knows something is desperately wrong... The police won't listen. Her only ally is another victim's son. Step by step, they must uncover a trail of a brutal vengeance and a killer who will never relent - and whose forgiveness can only be earned in death... 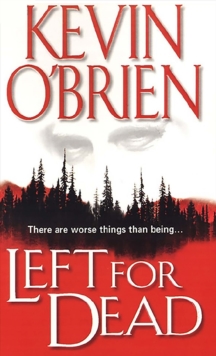 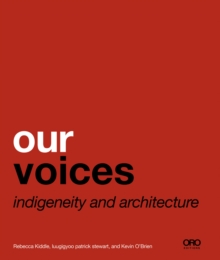 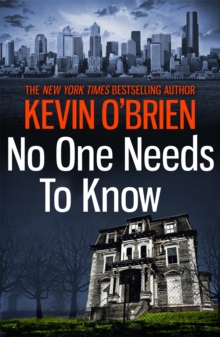 No One Needs To Know 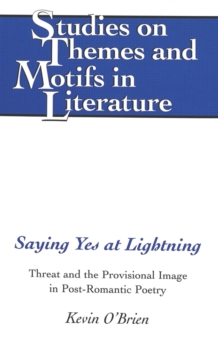