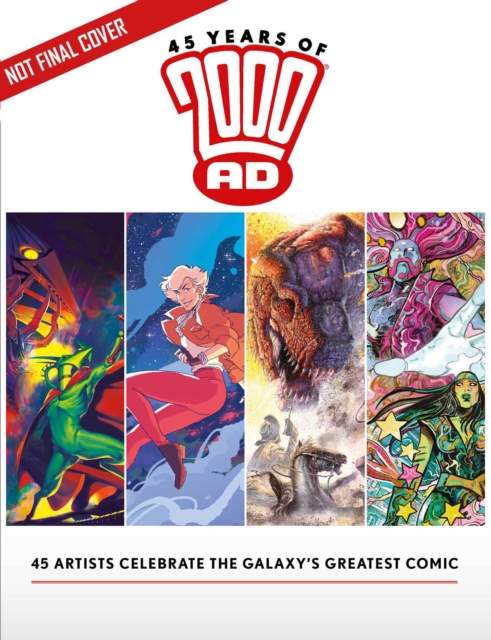 45 YEARS OF 2000 ADTo celebrate forty-five years of bringing Thrill-Power to Earthlets everywhere, Tharg the Mighty has tasked forty-five of Earth's most popular comic book artists and illustrators to interpret some of the galaxy of characters featured in the pages of the Galaxy's Greatest Comic, 2000 AD, over the last four and a half decades. This book features a frontispiece by Stewart K. Moore and all-new work by Jamie Smart (Bunny vs Monkey), Hannah Templer (GLOW, TMNT), Michael Allred (Madman, Silver Surfer), Kevin O'Neill (League of Extraordinary Gentlemen), Sean Phillips (Reckless, The Fade Out), Colleen Doran (Sandman, A Distant Soil) and many more, bringing new life and fresh perspectives to some of comics' greatest creations.

Also by Kevin O'Neill  |  View all 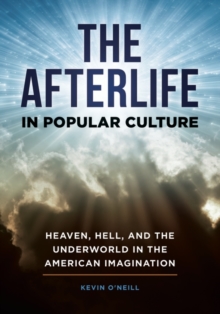 The Afterlife in Popular Culture 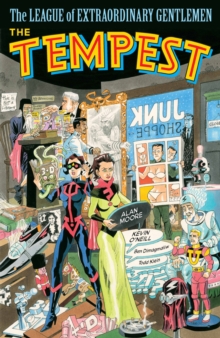 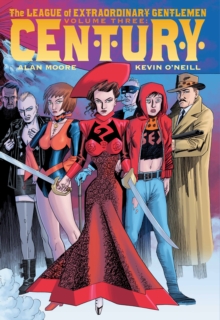 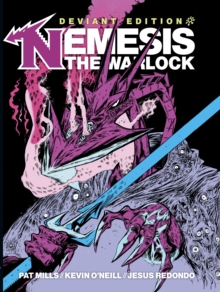