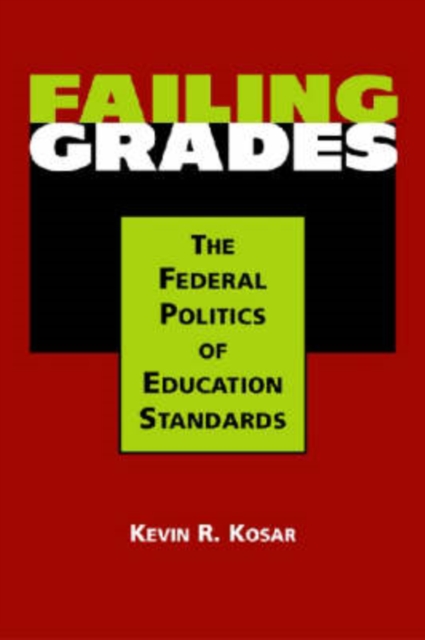 In the past fifteen years, presidents from two parties, supported by parents, teachers, and civic leaders have tried - and generally failed - to increase student achievement through federal policymaking.

Supposedly pathbreaking legislation to ""leave no child behind"" has hardly made a dent in the problem.

What is going on? Kevin R. Kosar delves into the political maneuvering behind the crafting of federal education standards.

Drawing on a wealth of evidence, Kosar makes a strong case for vigorous federal action to raise standards.

Then, turning to the ""real world"" of Washington, he shows how politics has thwarted smart policy - and how we are left with the present milquetoast reforms, which talk tough but deliver little.

He concludes with sober proposals for education policies that, while not aiming at perfection, have a chance of surviving political attacks from both the right and the left. 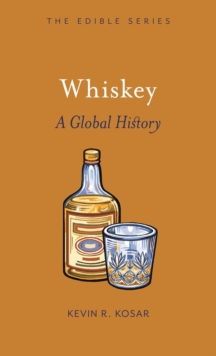