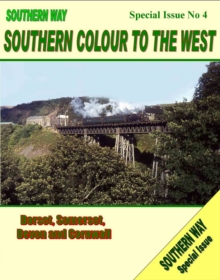 Fifty years ago, it was still possible, just, to travel to some of the former Southern Railway holiday destinations in Dorset, Somerset, Devon and Cornwall.

Since that time the ravages of economics and the impact of the motor car have resulted in most of these locations no longer being accessible by train and of those few that do survive, certainly not behind steam.

It is a pleasure then to present an album of views covering these former SR lines, both branch and main, seen for the first time through a totally unpublished collection of colour material.

We start in Dorset, not forgetting a brief look at the 'Somerset & Dorset', then through Somerset to Devon: with a wonderful portrayal of Exeter Central, before venturing further west through, Barnstaple, towards Ilfracombe, Torrington, Padstow and Bude.

This is a carefully chosen selection of images that will conjure memories for those who witnessed such times, and regret in the minds of those unable to have seen such things for themselves.

Also by Kevin Robertson   |  View all 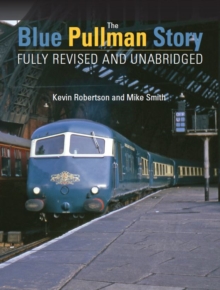 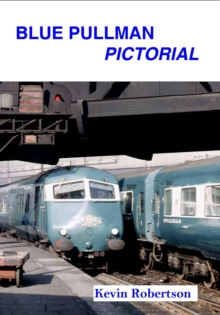 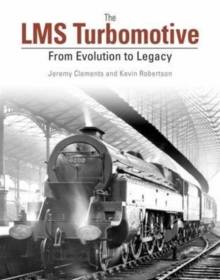