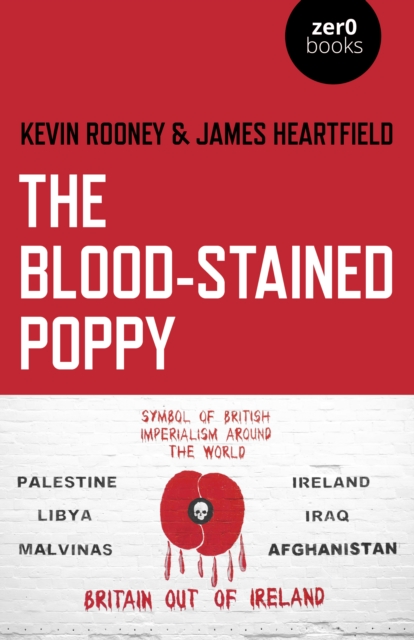 Blood-Stained Poppy, The : A critique of the politics of commemoration Paperback / softback

For a century the war dead have been honoured with Red Poppies on Remembrance Day.

The Poppy is part of a cult of death that celebrates the slaughter of the 'Great War' of 1914-18.

The Poppy and the Remembrance Day ceremony turn grief to sanctify war.

Here we expose the truth about the First World War, and about the century of militarism that followed.

The war was not fought to make the world safe, but out of hatred and imperial greed.

In the hundred years since the end of the First World War, Britain's military ventures have continued to wreak havoc across the world.

The Poppy is a symbol of British militarism, not a badge of peace. 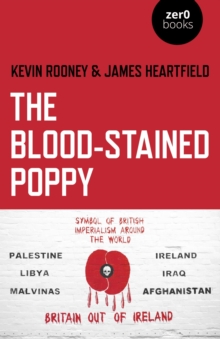 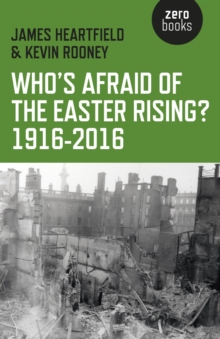 Who's Afraid of the Easter Rising?... 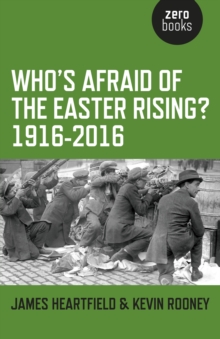 Who`s Afraid of the Easter Rising?...