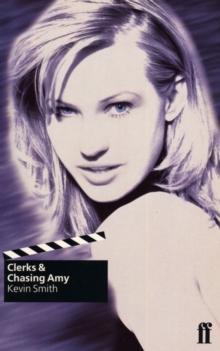 The screenplays to two films by one of the bright hopes of American independent film.

Clerks is set in and about a convenience store in suburban New Jersey and revolves around the obsessions, love lives and friendships of the clerks who serve behind the counters.

Chasing Amy - called 'comic Nirvana' by Rolling Stone - is about two friends who create a comic book together and how that relationship is tested when a woman comes between them.

Kevin Smith has the ability to capture ordinary life in the raw and with a gentle humor that is completely captivating. 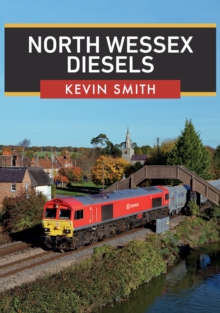 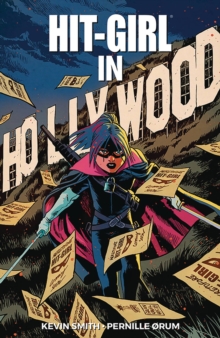 Hit-Girl Volume 4: The Golden Rage of... 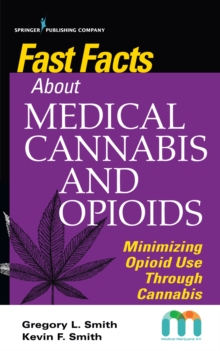 Fast Facts about Medical Cannabis and... 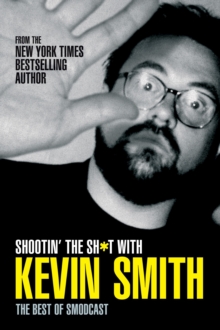 Shootin' the Sh*t with Kevin Smith