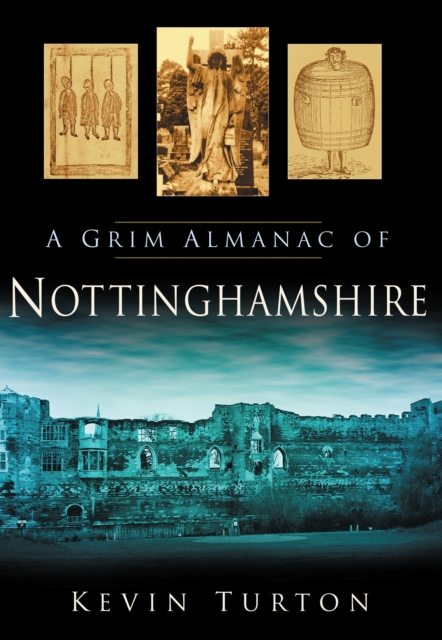 In 1826 'resurrection men' stole thirty bodies from the graveyard of St Mary's Church in Nottingham to sell to unscrupulous medical establishments in London.

It emerged they had been shipping their cargo to the capital in wicker baskets booked aboard stagecoaches, but they were never caught.

In 1908 Mansfield tattooist Arthur Scott attacked a customer who refused to pay his bill.

Scott tracked his quarry down after two days and attempted to shoot him.

He failed, but it didn't take the police long to find Scott - the only tattooist in Mansfield.

On 7 June 1865 Thomas Whittaker left the bar of a Newark pub to visit the toilet in the backyard.

As he returned he slipped from the top of a flight of wooden stairs and fell head first into a water butt.

He drowned. When Retford eccentric John Clifton died in 1816 he left a deadly legacy.

He had a life-long fascination for fireworks and made them for his friends.

While sorting through John's things his sister found a tin of black powder, which she thought was worthless, and threw it on the fire.

The resulting explosion killed her and demolished the house.

A Grim Almanac of Nottinghamshire is a collection of stories from the county's past, some bizarre, some fascinating, some macabre - all absorbing.

Revealed here are the dark corners of Nottinghamshire, where witches, body snatchers, highwaymen and murderers have stalked.

Within the Almanac's pages we plumb the depths of past despair and peer over the rim of that bottomless chasm where demons lurk.

Author Kevin Turton has pored over the historic records of the county to bring together these extraordinary accounts of past events.

Also by Kevin Turton  |  View all 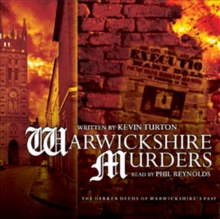 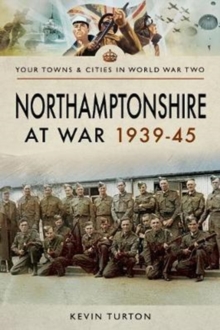 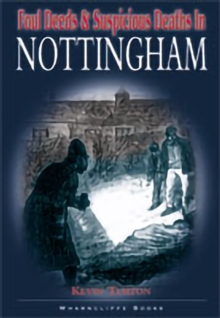 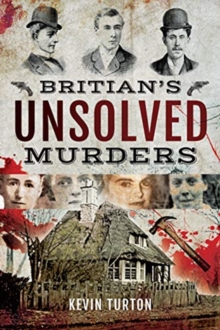