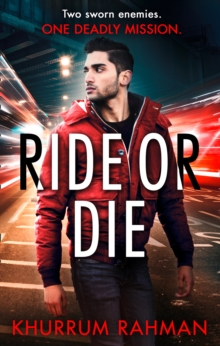 Part of the Jay Qasim series

Two sworn enemies. One deadly mission 'A brilliant thriller. You'd be mad not to buy this' BEN AARONOVITCH 'His best thriller yet'SUNDAY TIMES CRIME CLUB ------------------------- JAY QASIM is finally out of the game and trying to lay low.

But then he gets news that rocks his world and drags up everything that he thought he'd left behind.

Jay must break his vow never to work with MI5 again and turn to the person who sold him out.

But this time he's determined to do it on his terms. IMRAN SIDDIQUI once tried to kill Jay but now they have a common adversary.

The one thing worse than death is watching the people closest to you die. And after the happiest day of Imran's life becomes the most tragic, he will stop at nothing to take revenge on the people that have taken away his family. But when everyone has their own agenda, who can you really trust?Your most deadly enemy is about to become your closest ally. Ride or Die is an edge-of-your-seat thriller featuring MI5 most reluctant spy Jay Qasim, perfect for fans of Mick Herron's Jackson Lamb series and A.A.

Also by Khurrum Rahman   |  View all 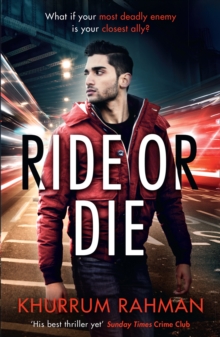 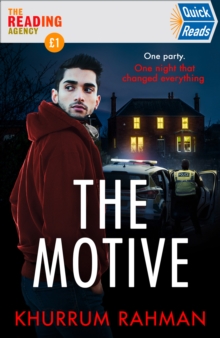 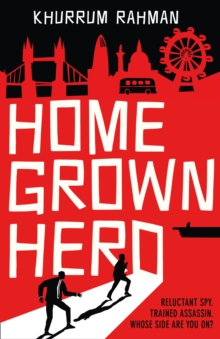 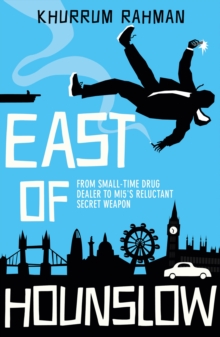 Also in the Jay Qasim series 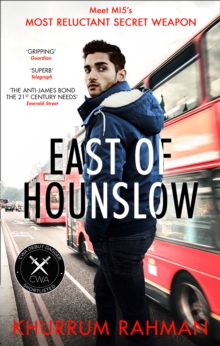 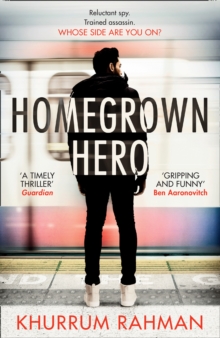