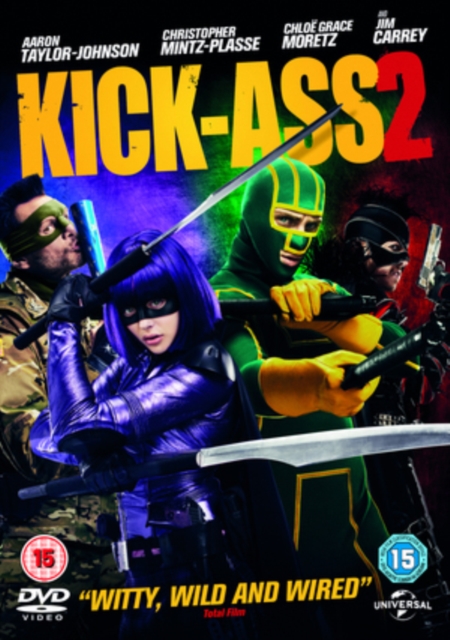 The real-life superheroes return in this action comedy sequel based on the Marvel comic strip.

With the end of college in sight, and unclear about his future, Dave aka Kick-Ass (Aaron Johnson) decides to create a superhero team with the help of Mindy aka Hit Girl (Chloë Moretz).

But as this latest wave of costume-toting crime-fighters begin to take back the streets, they soon find themselves under attack from a reincarnated 'Red Mist', now known as 'The Mother F**cker' (Christopher Mintz-Plasse), out to exact revenge on Kick-Ass for the death of his father. 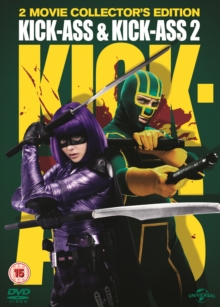 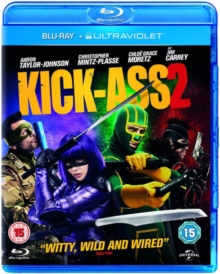 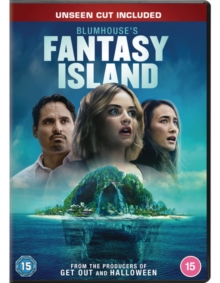 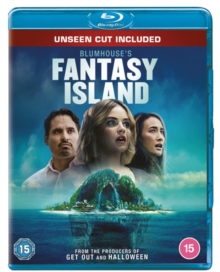