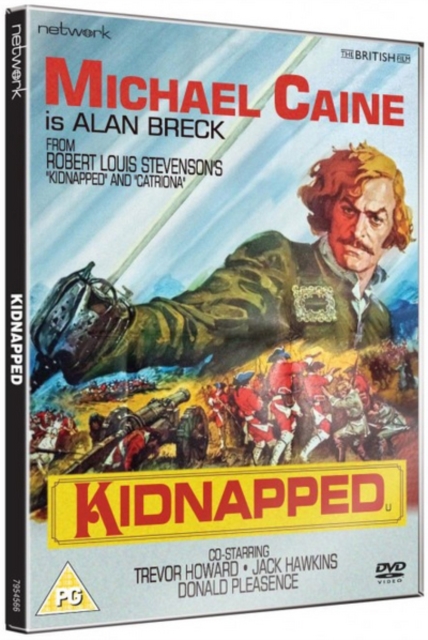 Delbert Mann's adaptation of the R.L. Stevenson novel, set during the 18th century. David Balfour (Lawrence Douglas) is a recently orphaned young man from a tiny Highland village and the true heir to the title of Master of the Shaws.

His uncle Ebenezer (Donald Pleasence) has designs on the title so he hires Captain Hoseason (Jack Hawkins) to dispose of his nephew.

However, David is rescued by rebel Alan Breck (Michael Caine), who is fighting for Scotland's independence from the English; but after several escapades Alan realises that his fight is doomed, whereas David manages to foil his uncle's evil plans. 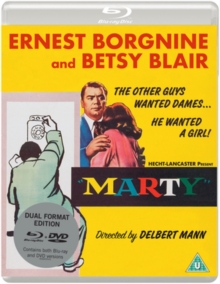 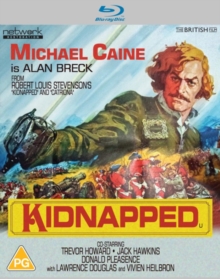 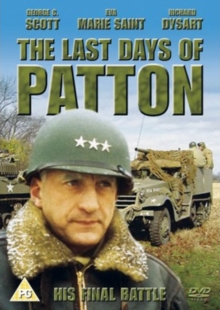 The Last Days of Patton 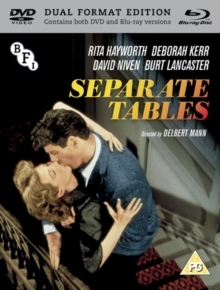