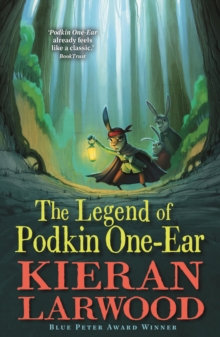 Winner of the Best Story Blue Peter Book Award. The first Five Realms adventure. A thick white blanket covers the wide slopes of the band of hills known as the Razorback Downs . . . Podkin is the son of a warrior chieftain. He knows that one day it will be up to him to lead his warren and guard it in times of danger.

But for now, he's quite happy to laze around annoying his older sister Paz, and playing with his baby brother Pook.

Then Podkin's home is brutally attacked, and the young rabbits are forced to flee.

The terrifying Gorm are on the rampage, and no one and nowhere is safe.

With danger all around them, Podkin must protect his family, uncover his destiny, and attempt to defeat the most horrifying enemy rabbitkind has ever known. 'It's jolly good fun . . . expect sequels to breed like . . . well, rabbits.' SFX on The Legend of Podkin One-Ear'Kieran Larwood's talent and his passion for his wonderful characters leap off every page.' David Long, author of Survivors'One of the best books I have ever read.' Cally Evans, age 10, Lovereading4kids

Also by KIERAN LARWOOD   |  View all 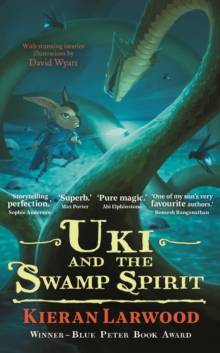 Uki and the Swamp Spirit 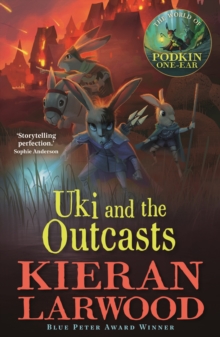 Uki and the Outcasts 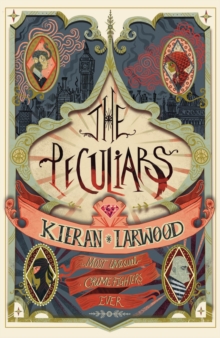 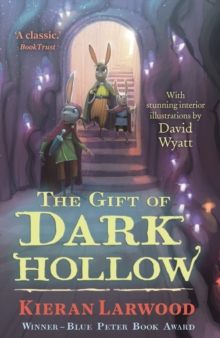 The Gift of Dark Hollow