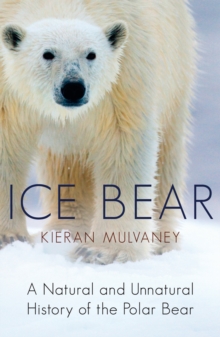 Ice Bear : A Natural and Unnatural History of the Polar Bear Paperback / softback

The polar bear is one of the most recognisable animals on the planet.

Yet if global warming continues at its present pace, summer sea ice could disappear entirely from the Arctic Ocean by the year 2040.

Polar bears could be extinct within a generation. Ice Bear is the definitive account of an iconic species: its life, its past, and its uncertain future.

These beautiful bears are creatures of paradox: Arctic residents whose major problem is not staying warm, but keeping cool. Officially classed as marine mammals, they are the world's largest land carnivores.

They begin life in a snowdrift; at birth they weigh just twenty ounces.

Fully grown, they become massive predators that can walk almost silently, ten feet in length and close to 2,000 pounds.

Wandering thousands of miles over the course of a year, they are, above all, creatures of the ice.

Without sea ice and the life it supports, polar bears cannot survive. Kieran Mulvaney is an expert on the Polar regions who has led three expeditions to the Arctic as well as Project Thin Ice 2006: Save the Polar Bear - the successful first attempt to reach the North Pole in summer and draw attention to the impact of climate change on polar bears. This book blends natural and human history, myth and reality with scientific and personal observation, to tell the story of these remarkable animals, the region in which they dwell, and the rapid changes overtaking planet Earth. 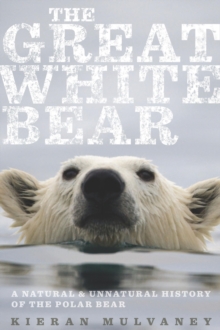 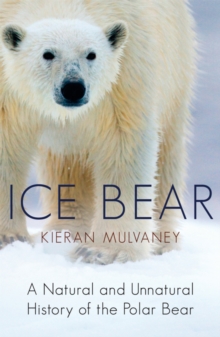 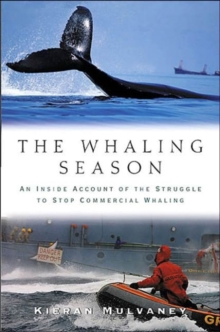