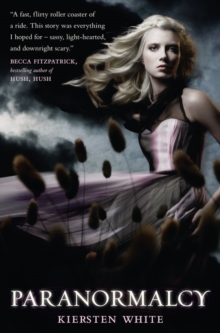 Part of the Paranormalcy series

When your world is paranormal, be glad that you're human...

Exciting new author brings a fresh sassy take on paranormal romance, loved by Becca Fitzpatrick, author of HUSH, HUSH. Sixteen-year-old Evie has always taken comfort in the fact that she is normal, even though her best friend is a mermaid and her ex-boyfriend is a lunatic - and a faery. In a world where paranormals are monitored and controlled, Evie works for the International Paranormal Containment Agency because of her unique ability to see through glamours.

But someone - or something - starts killing vampires, werewolves and other paranormals, and Evie must figure out what's happening before they all disappear. Then a shapeshifter named Lend breaks into the agency, and Evie is irresistibly drawn to him, even though he makes her aware that the IPCA is not as noble as she once thought.

With everything Evie believes suddenly called into question, the IPCA is attacked and she must choose who she can really trust. And when Evie discovers she's part of a faerie prophecy of death and destruction... so much for normal.

Also by Kiersten White   |  View all 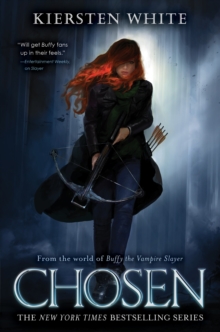 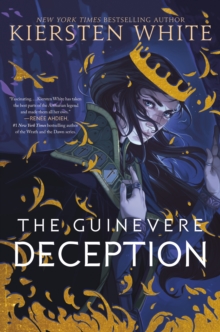 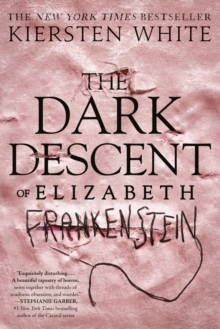 The Dark Descent of Elizabeth... 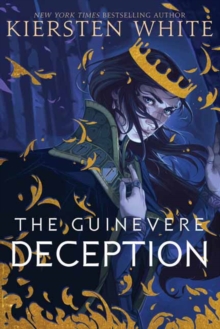 Also in the Paranormalcy series   |  View all 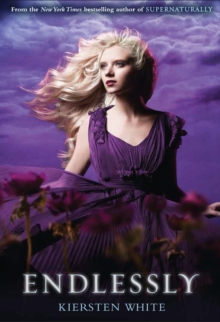 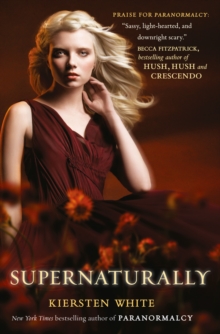 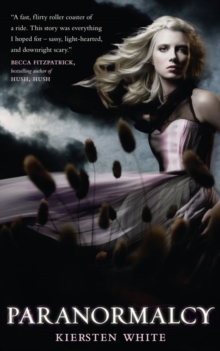 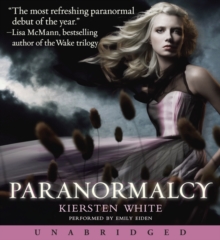