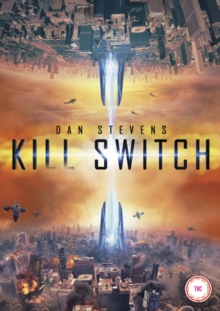 A scientific breakthrough has led to the development of a device intended to generate unlimited energy and solve the world's energy crisis.

All is well until strange happenings are reported around the world including vehicles falling from the sky and people seemingly disappearing.

As concern about the stability of the device grows, former NASA pilot Will Porter (Stevens) is tasked with investigating the problem.

As Will discovers that the device is destroying a parallel universe that has a similar energy crisis, he is sent to the other side to try to rebalance the energy, but as he delves deeper he learns that in saving his own world he will completely annihilate the other...