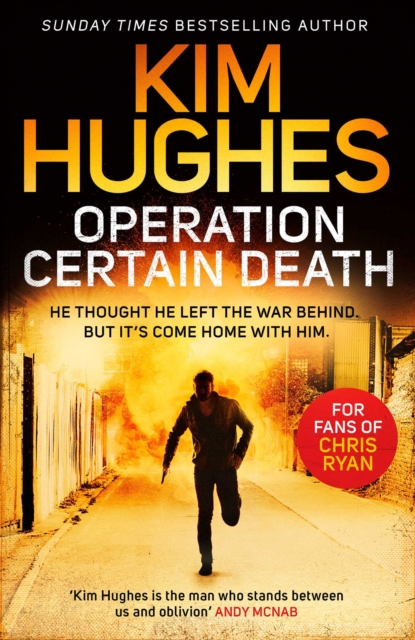 Perfect for fans of Ollie Ollerton, Andy McNab and Mark 'Billy' Billingham - a breathless, edge-of-your-seat thriller from Sunday Times bestselling author and bomb disposal expert, Kim Hughes GC. 'A terrific start to a new series . . . Light the blue touch paper and retire to a comfortable chair' The Times 'A taut thriller that seizes your attention from the first page' Daily Express 'A powerful tale from an author who knows his stuff.

Addictively compelling, you'll be reading into the small hours' Alan McDermott, author of Fight to SurviveHE THOUGHT HE'D LEFT THE WAR BEHIND.

BUT IT'S COME HOME WITH HIM. A bomb explodes in a newly designed shopping complex, ripping through the lives of everyone in its wake.

Confirmed as a targeted terrorist attack, special units are quickly brought in to lock down the area. For bomb-disposal expert, Staff Sergeant Dominic Riley, Afghanistan never feels far away and that's especially true on the morning of the bombing. And it's only just beginning. The bomb-maker has bigger plans in place, designed for maximum destruction.

Plans that are personal to Riley - and his family. And he has no qualms about how many innocent bystanders are caught in the firestorm. But our fate is in the hands of a man who has his own demons to face. And they might just push him over the edge . . . LONGLISTED FOR THE WILBUR SMITH ADVENTURE WRITING PRIZE 2021Praise for Kim's memoir Painting the Sand: 'Breathtaking.

Also by KIM HUGHES  |  View all 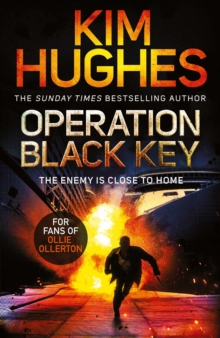 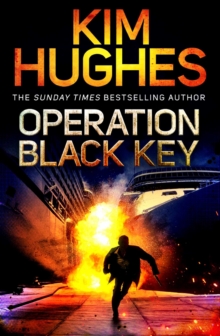 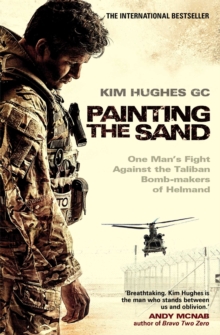