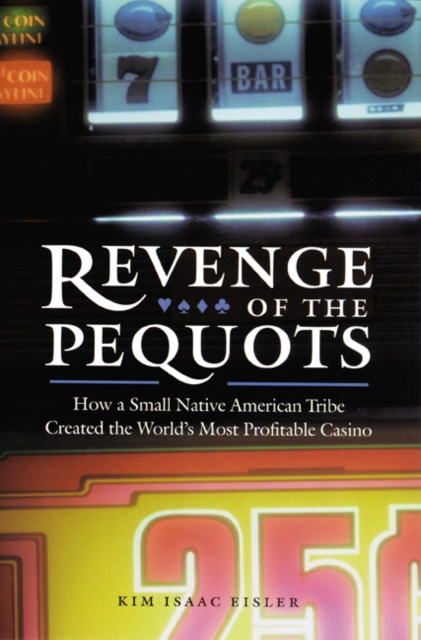 Revenge of the Pequots : How a Small Native American Tribe Created the World's Most Profitable Casino Paperback / softback

The Mashantucket Pequots have had a long and proud history, enduring for centuries even after colonists and historians believed them to have been exterminated by the British in 1637.

By the early 1970s, however, the legacy of their generations rested on the shoulders of a single elderly woman, upon whose death the Pequots' reservation would fall into government hands.

Her grandson, Richard "Skip" Hayward, and other relatives responded to her pleas and kept alive the tribe and its land by coming to live on the reservation.

Journalist Kim Isaac Eisler tells in riveting detail how Hayward and others skillfully manipulated laws, court decisions, and political connections to permit the Mashantucket Pequots to found the Foxwoods Resort and Casino in 1992.

Located in Ledyard, Connecticut, Foxwoods today is arguably the world's most profitable casino complex, grossing over one billion dollars annually.

The Mashantucket Pequots have become staggeringly rich, their tribal membership has swelled, and they are now an influential force in national politics.

Their triumph has not been without controversy: Eisler also examines the volatile issue of racial identity among the Pequots and looks at the negative impact of Foxwoods on those who also make their home in the Connecticut woods. 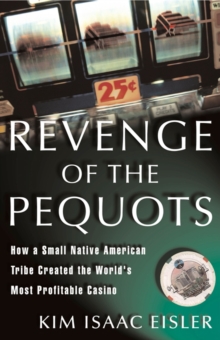 Revenge of the Pequots