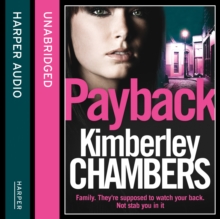 Family. They're supposed to watch your back. Not stab you in itWhen the enemy is one of your own, the payback is twice as hard.The Butler brothers are the Kings of the East End, and their motto is 'what goes around, comes around'.In their world, family counts; so when the truth about Vinny's cousin's death comes to light, it rocks the Butlers to the core.

One by one, Vinny's friends and family are turning against him...Then, the unimaginable happens - Vinny's little daughter Molly goes missing.

She's the one chink of light in all their lives, and the one they'd commit murders to bring back.But is it already too late for that?Is this PAYBACK?The Butlers are back in this gripping, compulsive sequel to THE TRAP.

Also by Kimberley Chambers   |  View all 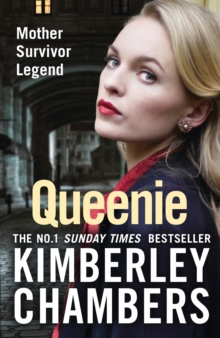 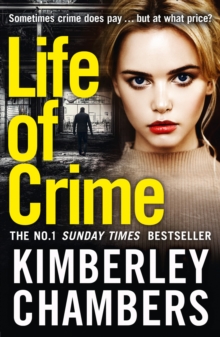 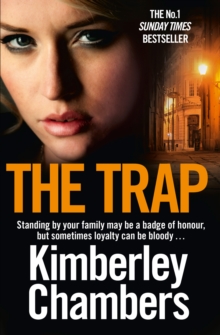 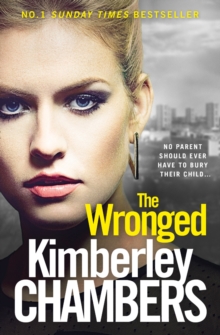