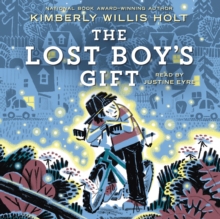 "Justine Eyre's gentle, expressive voice is well suited to Holt's quiet story of what it's like to be the new kid in the neighborhood and the difficulty of dealing with life's changes." - AudioFile

Kimberly Willis Holt explores themes of divorce, acceptance, intergenerational friendship, and the power that comes with noticing in The Lost Boy's Gift, an insightful middle-grade audiobook.

Nine-year-old Daniel must move across the county with his mom after his parents' divorce. He's leaving behind his whole life-everything-and he's taking a suitcase of anger with him. But Daniel is in for a surprise when he settles into While-a-Way Lane and meets his new neighbors-the Lemonade Girl, the hopscotching mailman, the tiny creatures, and especially Tilda Butter. Tilda knows how to look and listen closely, and it's that gift that helps Daniel find his way in that curious placed called While-a-Way Lane.

This title has Common Core connections. 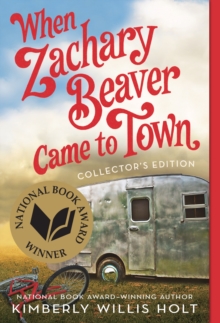 When Zachary Beaver Came to Town 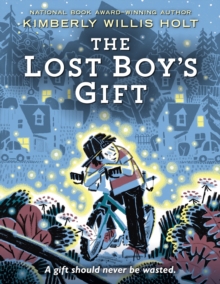 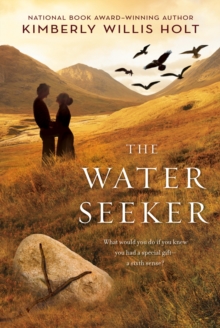 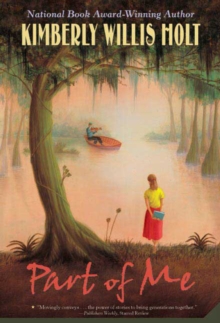