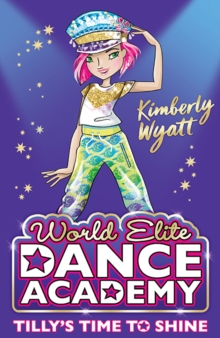 The second book in the World Elite Dance Academy series from international superstar, wellbeing guru and Pussycat Doll, Kimberly WyattFashionista Tilly has never fitted in - her unique sense of style, her overflowing creativity and her 'attitude problem' means that she's not the average WEDA student.

But Tilly is struggling with things hardly anyone knows about - and they're affecting her dancing and school work. Will Tilly find a way to overcome her frustrations and keep her grades up? Or is her WEDA dream over?Join Tilly and her new friends on an exciting, empowering and sometimes scary journey to dance stardom.

Kimberly Wyatt rose to fame as a member of one of the biggest girl-groups of all time, The Pussycat Dolls.

Together they sold over 55 million records world-wide, before coming to an end in 2010. Now a firm TV favourite for parents and children alike, Kimberly has appeared on scores of high profile shows, notably as lead judge on SKY 1's Got To Dance, with a healthy cooking segment on ITV's Lorraine, as well as CBBC's Taking the Next Step.

She was crowned 2015's winner of BBC1's primetime show, Celebrity Masterchef. Passionate about keeping fit, eating well and being the 'best version of yourself', Kimberly has fast become a positive role model and fitness inspiration for many.

She tours schools with her 'Well Fit' campaign with the Youth Sport Trust, promoting the physical and mental wellbeing messages that tie in to her books. 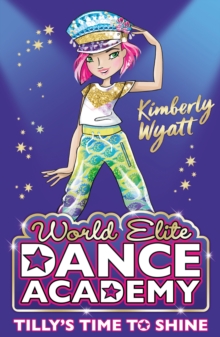 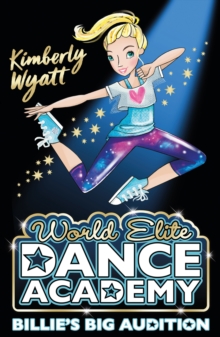 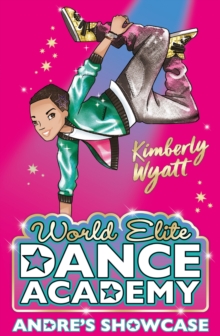