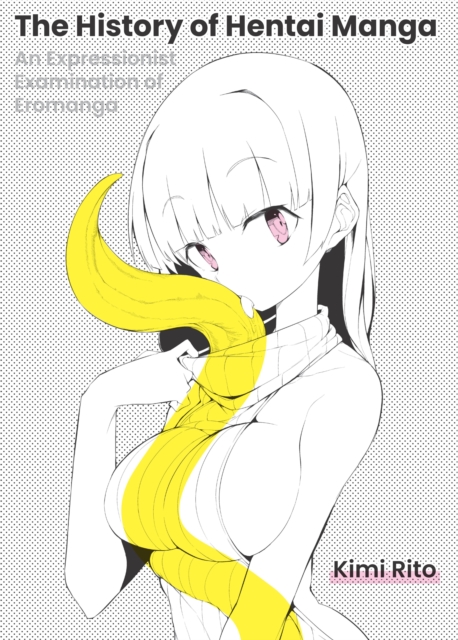 While manga is now a well known entity in the global publishing scene, the medium's international success has its roots in the realm of eros.

Rito looks at the content from a number of perspectives covering everything from the indie comics scene (doujinshi) to how hentai's symbolism has extended far beyond Japan and its comics industry.