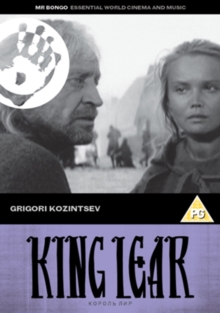 The vain King Lear casts his youngest daughter out after she refuses to prove her love for him, leaving his kingdom prey to the machinations of his two elder daughters.