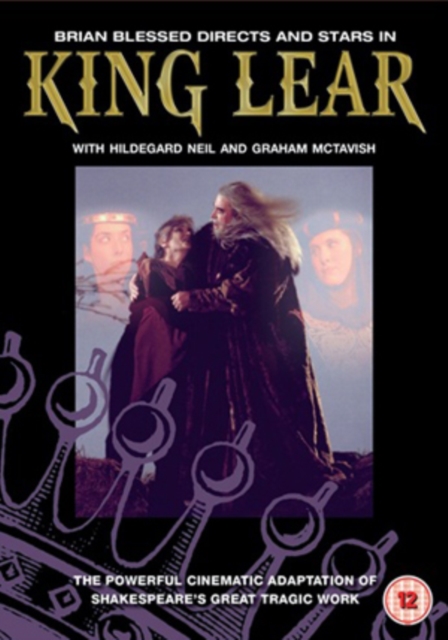 Brian Blessed directs and stars in this adaptation of Shakespeare's classic tragedy.

Deciding to give up his kingdom to his three daughters - Cordelia (Phillipa Peak), Goneril and Regan - King Lear chooses to split his lands between them according to their love for him.

When Cordelia refuses to declare her love, Lear foolishly cuts her off, giving all he owns to her scheming sisters.

The kingdom is plunged into disarray, while Lear and those closest to him experience betrayal, dishonour, death and insanity as a result.