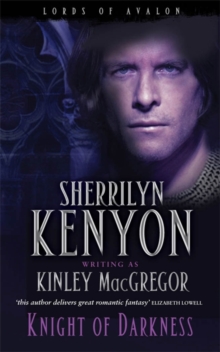 Part of the Lords of Avalon series

While Morgen Le Fey controls Camelot, the remnants of the Round Table seek sanctuary in Avalon.

For countless centuries Varian du Fey has been the assassin for the infamous Merlin.

However, because of his heritage, Varian has never been truly accepted as a one of the Knights of Avalon.

Lancelot may have been his father, but his mother is one of Morgen le Fey's closest allies, and both she and Morgen are keen for Varian to take his rightful place in the conflict between good and evil... Merewyn's beauty brought her heartache so she traded her loveliness and ended up an old hag doomed to be a servant at Camelot for eternity.

Varian's devious mother promises Merewyn her beauty and her freedom back if she seduces Varian to the dark side and forces him to join her Circle of the Damned...

Also by Kinley MacGregor   |  View all 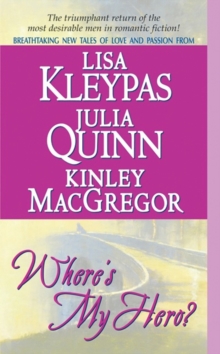 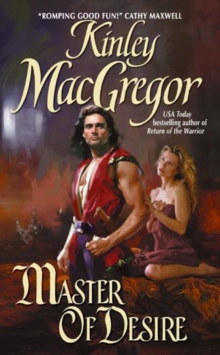 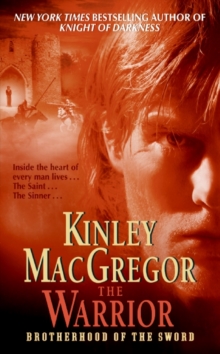 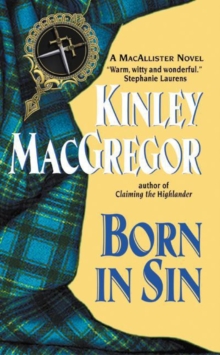 Also in the Lords of Avalon series 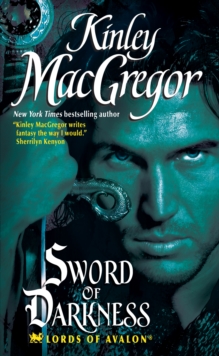 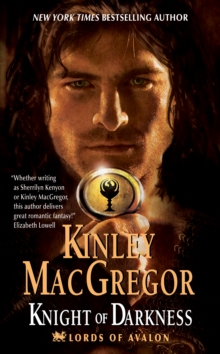