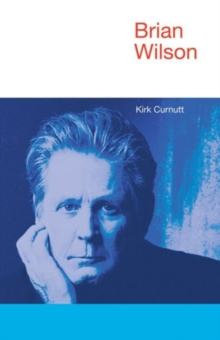 Part of the Icons of Pop Music series

Brian Wilson is a musical genius. Ever since British press agent Derek Taylor launched a publicity campaign with that theme to promote the landmark LP Pet Sounds in 1966, some variation of that claim has been obligatory when discussing the significance of the Beach Boys' founder and chief composer. Originally designed to liberate Wilson from his outmoded image as a purveyor of sun-and-surf teen pop so the symphonic sophistication of his music might be properly appreciated, the assertion has been repeated so often in the forty-plus years since as to render it virtually meaningless.

Indeed, if anything, the label today seems an albatross around the man's neck, inasmuch as Wilson's slow-but-steady reemergence as a working musician since 1998 after three decades of mental illness and drug abuse, has been freighted with expectations that he again produce something as epochal as Good VibrationsA" to justify the adoration he inspires in impassioned defenders.

Brian Wilson interrogates this and other paradigms that stymie critical appreciation of Wilson's work both with the Beach Boys and as a solo artist.This is the first study of Wilson to eschew chronology in favor of a topical organization that allows discussion of lyrical themes and musical motifs outside of any prejudicial presumptions about their place in the trajectory of his career. The meanings of Brian Wilson's work have tended to be determined by the well-known storyline of his rise, fall, and redemption.A" From abused child to seemingly unstoppable hit-maker to eccentric with a living-room sandbox to the 300-pound Orson Wells of rockA" to the heavily medicated Icarus figure with the full-time Svengali psychiatrist to his current incarnation as a fragile, elder-statesman survivor, Brian Wilson has, quite simply, lived the most celebrated bizarre life in pop music.

Its sheer Shakespearean proportions have overshadowed a beauty and gentleness of spirit that is as vibrant in Farmer's DaughterA" (1963) as it is in recent efforts such as Live Let LiveA" (2008).While no one would disagree that Wilson peakedA" in 1966 with Pet Sounds his current CD, That Old Lucky Sun (2008), finds him creating beautiful music steeped in Americana that deserves discussion on its own terms rather than as a coda to the accomplishments of his gold-record youth.

Also by Kirk Curnutt   |  View all 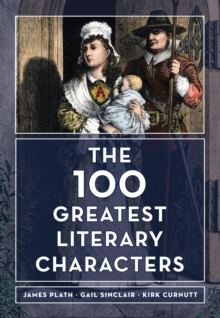 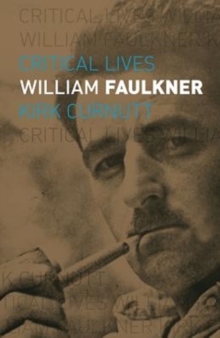 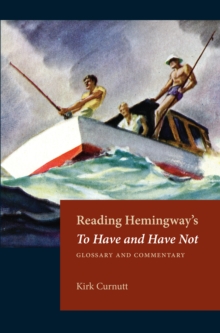 Reading Hemingway's To Have and Have Not 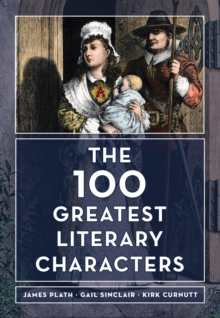 Also in the Icons of Pop Music series   |  View all 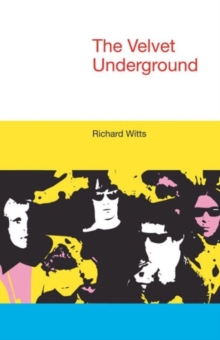 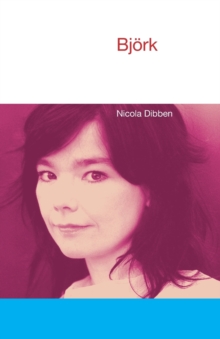 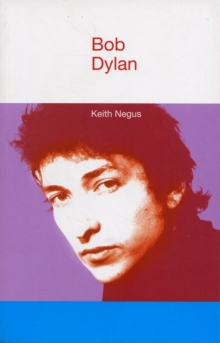 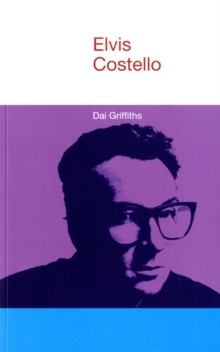