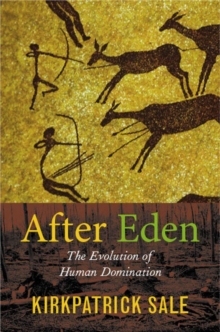 After Eden : The Evolution of Human Domination Hardback

When did the human species turn against the planet that we depend on for survival?

Human industry and consumption of resources have altered the climate, polluted the water and soil, destroyed ecosystems, and rendered many species extinct, vastly increasing the likelihood of an ecological catastrophe.

How did humankind come to rule nature to such an extent?

To regard the planet's resources and creatures as ours for the taking?

To find ourselves on a seemingly relentless path toward ecocide?In After Eden, Kirkpatrick Sale answers these questions in a radically new way.

Integrating research in paleontology, archaeology, and anthropology, he points to the beginning of big-game hunting as the origin of Homo sapiens' estrangement from the natural world.

Sale contends that a new, recognizably modern human culture based on the hunting of large animals developed in Africa some 70,000 years ago in response to a fierce plunge in worldwide temperature triggered by an enormous volcanic explosion in Asia.

Tracing the migration of populations and the development of hunting thousands of years forward in time, he shows that hunting became increasingly adversarial in relation to the environment as people fought over scarce prey during Europe's glacial period between 35,000 and 10,000 years ago.

By the end of that era, humans' idea that they were the superior species on the planet, free to exploit other species toward their own ends, was well established. After Eden is a sobering tale, but not one without hope.

Sale asserts that Homo erectus, the variation of the hominid species that preceded Homo sapiens and survived for nearly two million years, did not attempt to dominate the environment.

He contends that vestiges of this more ecologically sound way of life exist today-in some tribal societies, in the central teachings of Hinduism and Buddhism, and in the core principles of the worldwide environmental movement-offering redemptive possibilities for ourselves and for the planet.

Also by Kirkpatrick Sale   |  View all 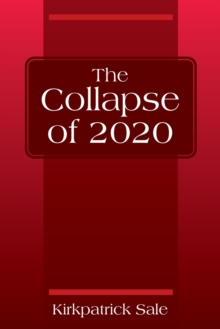 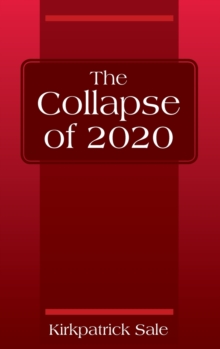 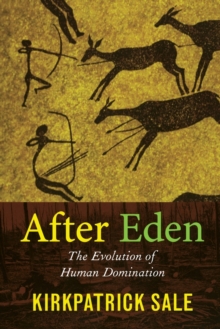 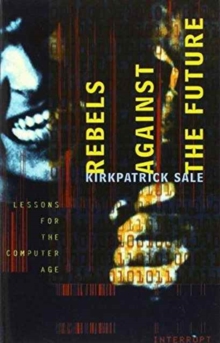 Rebels Against the Future