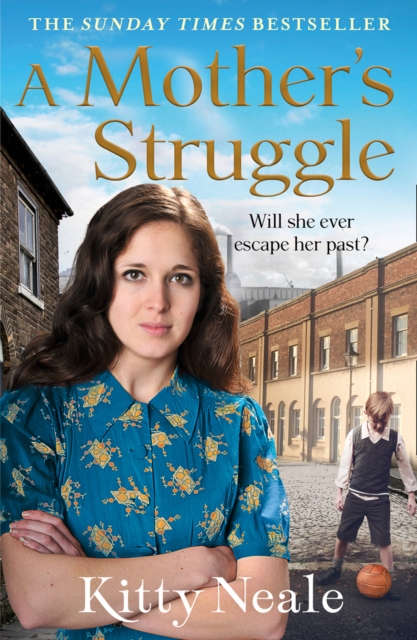 Can she keep her son safe? Previously published as A Father's Revenge. When Pearl's ex-husband Kevin was sent to prison, she left her old life in Battersea behind, determined to protect her son from the truth about his father.

But when he dear friend Bessie dies, she is forced to return to the one place she'd rather forget. While Pearl makes plans to take over Bessie's shop, Kevin is released from jail and begins to swindle his parents for money.

Once he gets what he wants, he'll soon be after his child. Pearl will do whatever it takes to keep her boy out of his father's reach - but will it be enough? A gripping and emotional family drama from the Sunday Times bestselling author, perfect for fans of Dilly Court and Katie Flynn.

Also by Kitty Neale  |  View all 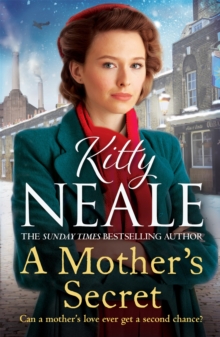 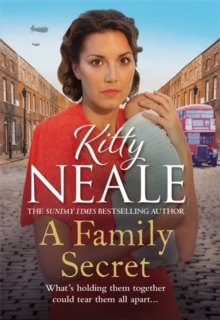 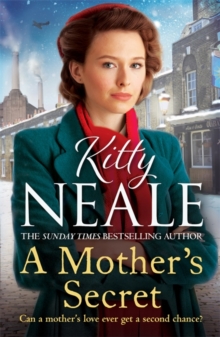 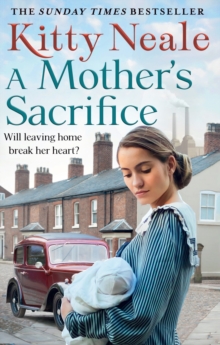