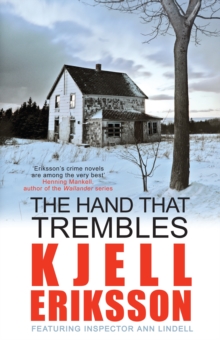 A Swedish county commissioner walks out of a high-level meeting and disappears.

Many years later, one of the town's natives is convinced that he's caught a glimpse of the missing man while traveling in Bangalore, India.

When the rumors reach his hometown, a veteran police officer stumbles across a seemingly unrelated case.

Ann Lindell must investigate a severed female foot found where a striking number of inhabitants are single men.

But the owner of the house where the victim believed to have lived is no longer able to answer any questions . . .

Also in the Inspector Ann Lindell series   |  View all 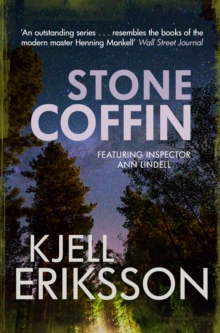 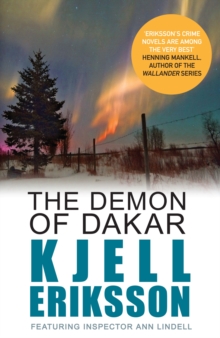 The Demon of Dakar 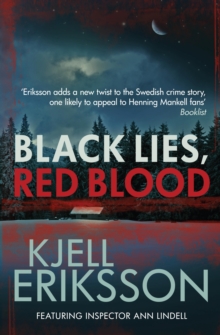 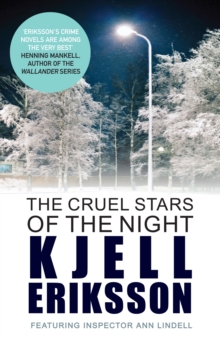 The Cruel Stars of the Night