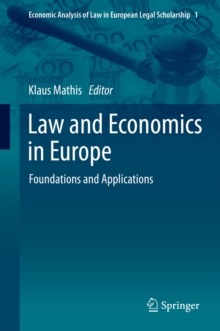 Law and Economics in Europe : Foundations and Applications Hardback

This anthology illustrates how law and economics is developing in Europe and what opportunities and problems - both in general and specific legal fields - are associated with this approach within the legal traditions of European countries.

The first part illuminates the differences in the development and reception of the economic analysis of law in the American Common Law system and in the continental European Civil Law system.

The second part focuses on the different ways of thinking of lawyers and economists, which clash in economic analysis of law.

The third part is devoted to legal transplants, which often accompany the reception of law and economics from the United States.

Finally, the fourth part focuses on the role economic analysis plays in the law of the European Union.

This anthology with its 14 essays from young European legal scholars is an important milestone in establishing a European law and economics culture and tradition. 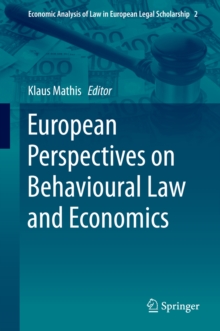 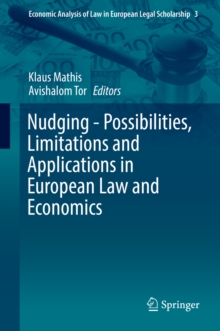 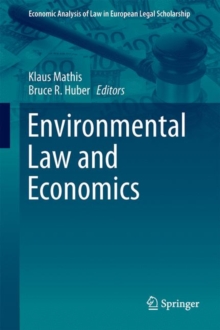 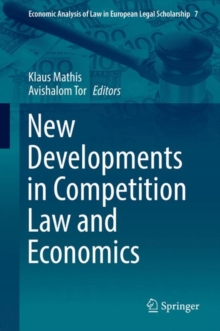 New Developments in Competition Law and...