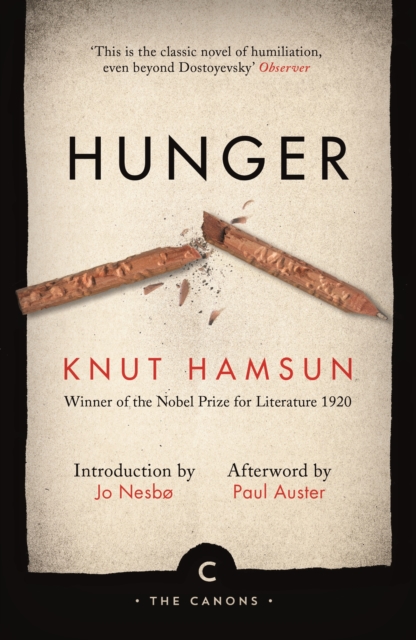 INTRODUCTION BY JO NESBOAFTERWORD BY PAUL AUSTERNineteenth-century Kristiania is an unforgiving place, and work is thin on the ground.

Roaming the streets of Norway's capital, a penniless young writer searches for inspiration whilst trying desperately to make ends meet.

Driven to extraordinary lengths, sleeping under the stars with his stomach growling, the writer's behaviour becomes increasingly irrational and his world spirals into chaos. Hunger was Knut Hamsun's first novel and earned him the Nobel Prize for Literature in 1920.

A disturbing and darkly humorous masterpiece of existential fiction, Hunger anticipated and influenced some of the twentieth century's most acclaimed writers including Camus, Kafka and Fante.

Also by Knut Hamsun  |  View all 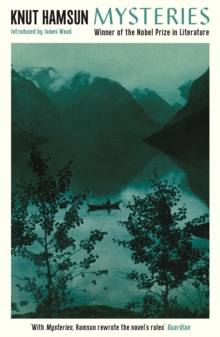 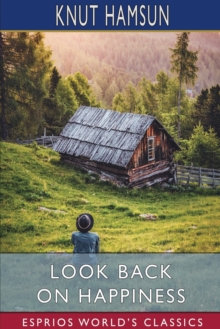 Look Back on Happiness (Esprios... 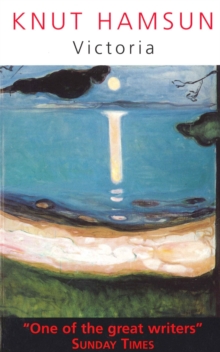 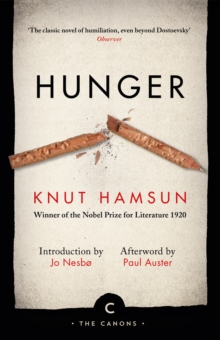 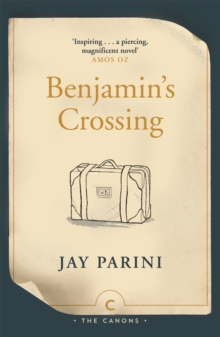 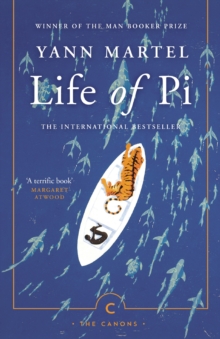 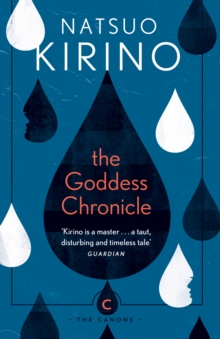