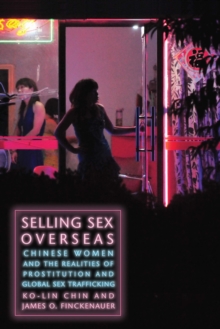 2013 Outstanding Book Award Winner from the Division of International Criminology, American Society of CriminologyEvery year, thousands of Chinese women travel to Asia and the United States in order to engage in commercial sex work.

In Selling Sex Overseas, Ko-lin Chin and James Finckenauer challenge the current sex trafficking paradigm that considers all sex workers as victims, or sexual slaves, and as unwilling participants in the world of commercial sex.

Bringing to life an on-the-ground portrait of this usually hidden world, Chin and Finckenauer provide a detailed look at all of its participants: sex workers, pimps, agents, mommies, escort agency owners, brothel owners, and drivers.

Ultimately, they probe the social, economic, and political organization of prostitution and sex trafficking, contradicting many of the 'moral crusaders' of the human trafficking world. 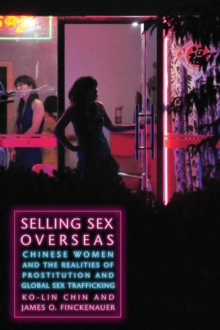 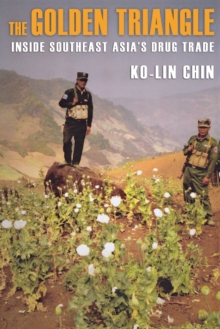 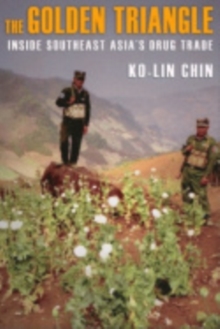 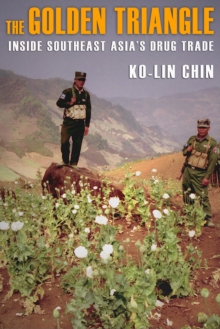